Home / Wolfenstein 2's linearity is what makes it a game worth talking about
?>

Wolfenstein II defines itself in its opening scene. Hiding in a closet, you, as the young BJ Blazkowicz, watch helplessly as your father hurls physical and verbal abuse at your mother whilst denouncing everyone who doesn’t fit into his whitewashed American dream.

Read about how the developers made the shooting in Wolfenstein II feel so good.

He is angry and scared that his reputation will suffer because his son is “sweet on some n*****.” He is insulted by the suggestion that your mother works as hard as him, and states that he only married a Jewish woman because her father might be an asset to him. 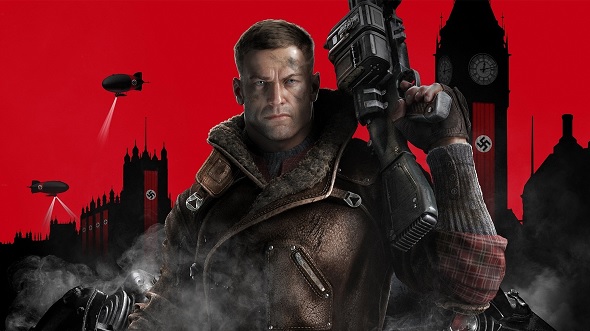