Next week sees the launch of the latest major Windows 10 update, the first of two major updates for the year according to Microsoft’s twice-annual release schedule. The rather uncreatively named April 2018 update will release on Monday, April 30, bringing some new productivity and interface features and some upgrades specific to gaming.

Check out all the big upcoming PC games.

Those gaming updates are a bit smaller than those we’ve seen in the past, though. Preview builds for this update have showcased a revamped Game bar, with quick toggles for microphones and cameras and easy access to media captures, as well as an easily visible clock. You can also toggle between light and dark themes. All nice interface changes for those  Game bar features you definitely use all the time. 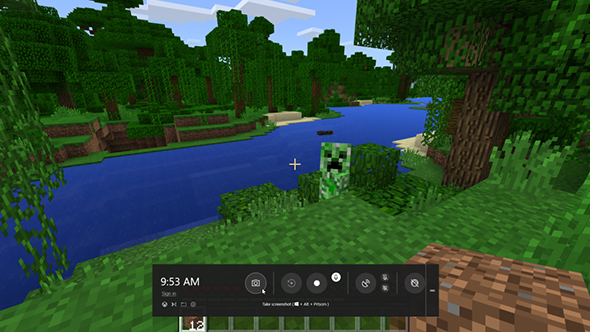