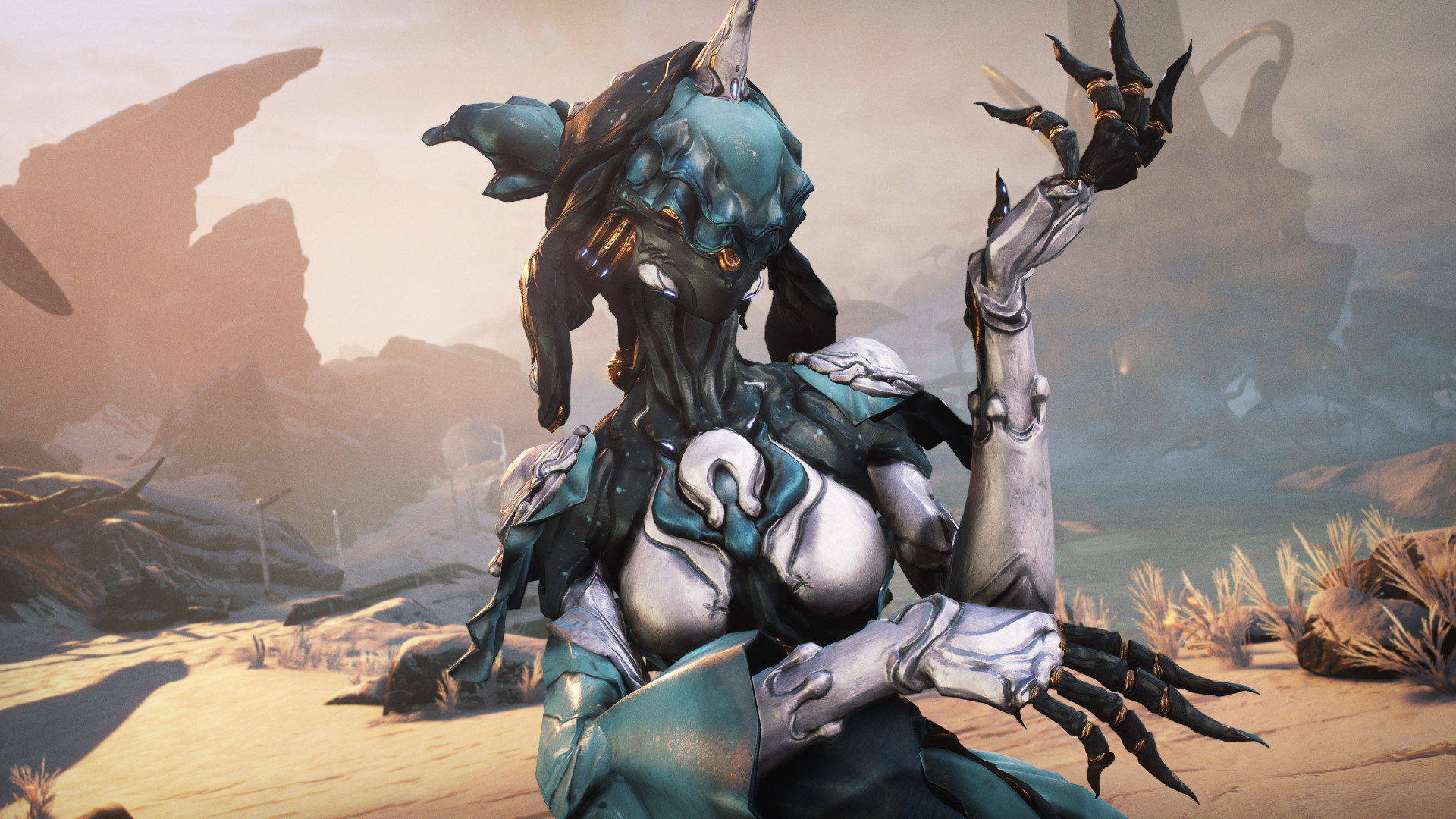 Warframe‘s next major update is landing very soon – like next week soon. The Warframe: Sisters of Parvos release date is set for July 6, and the update will land simultaneously across all platforms, with a new Corpus threat to deal with, and an adorable new frame to take control of in the form of Yareli.

We’ve previously covered the broader details of both the titular Sisters of Parvos and Yareli, but if you’ve missed that coverage, Yareli is basically an anime girl, with aquatic powers and a plucky spirit that leads her to constantly draw heart bubbles in the air. The Sisters are a new take on Kuva Liches – a unique adversary that’ll hunt you down with the help of an alien dog.

The Lich system itself Is getting a revamp, with a new version of the Murmur system that’ll help you get through the process faster. You can get full details on all the big additions over on the official site, ahead of the update’s July 6 launch. 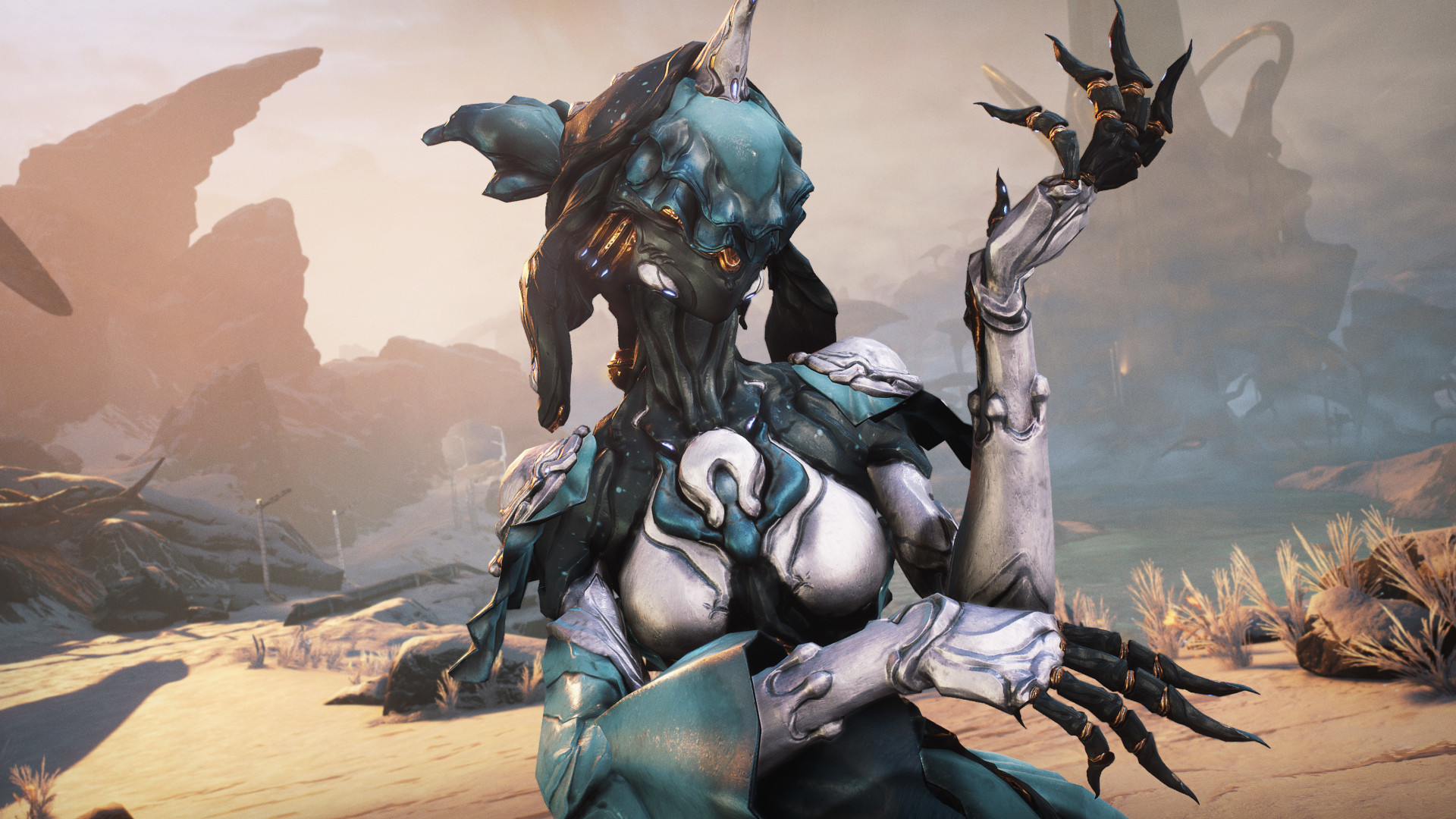