Home / Videogame remasters should be more like Director's Cuts
?>

A videogame is never finished, not really. Many of them are guillotined by a deadline and then just sent out into the world. Look at Fallout: New Vegas – as soon as it released, lead designer Josh Sawyer got straight back to work, developing a huge mod for the post-apocalyptic RPG. JSawyer’s mod adds a host of cut content and balance tweaks, pushing Fallout: New Vegas closer to the game Sawyer envisioned when development began.

This is something that happens all the time in the world of films, albeit in a more official capacity. They are called Director’s Cuts. Entire scenes that were stripped out to nail a specific runtime are added back in, errors are fixed and, if you are George Lucas, characters who appeared in prequels are retroactively crowbarred into scenes – hello, Anakin Skywalker’s force ghost. 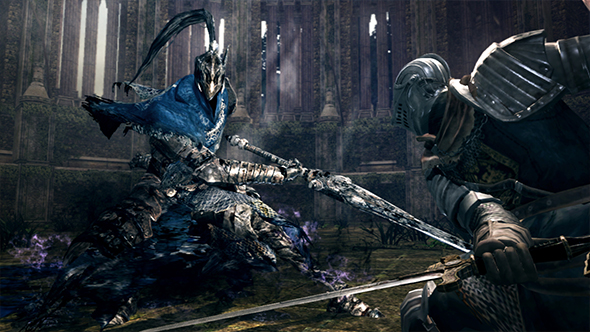