Top-down shooters tend to be more stylized, arcade experiences, but there’s no rule saying they have to be. Thunder Tier One wants to show that you can have realistic-looking tactical action in a top-down action game, and you have a shot at trying it out for yourself this weekend.

This preview includes some new game modes that haven’t been seen in Thunder Tier One yet. There’s Exfil, a 10-player PvP mode in which one team of five must prevent the other team from extracting a package. Each game consists of 10 rounds, and teams swap halfway through. The first team to score six points wins the match. 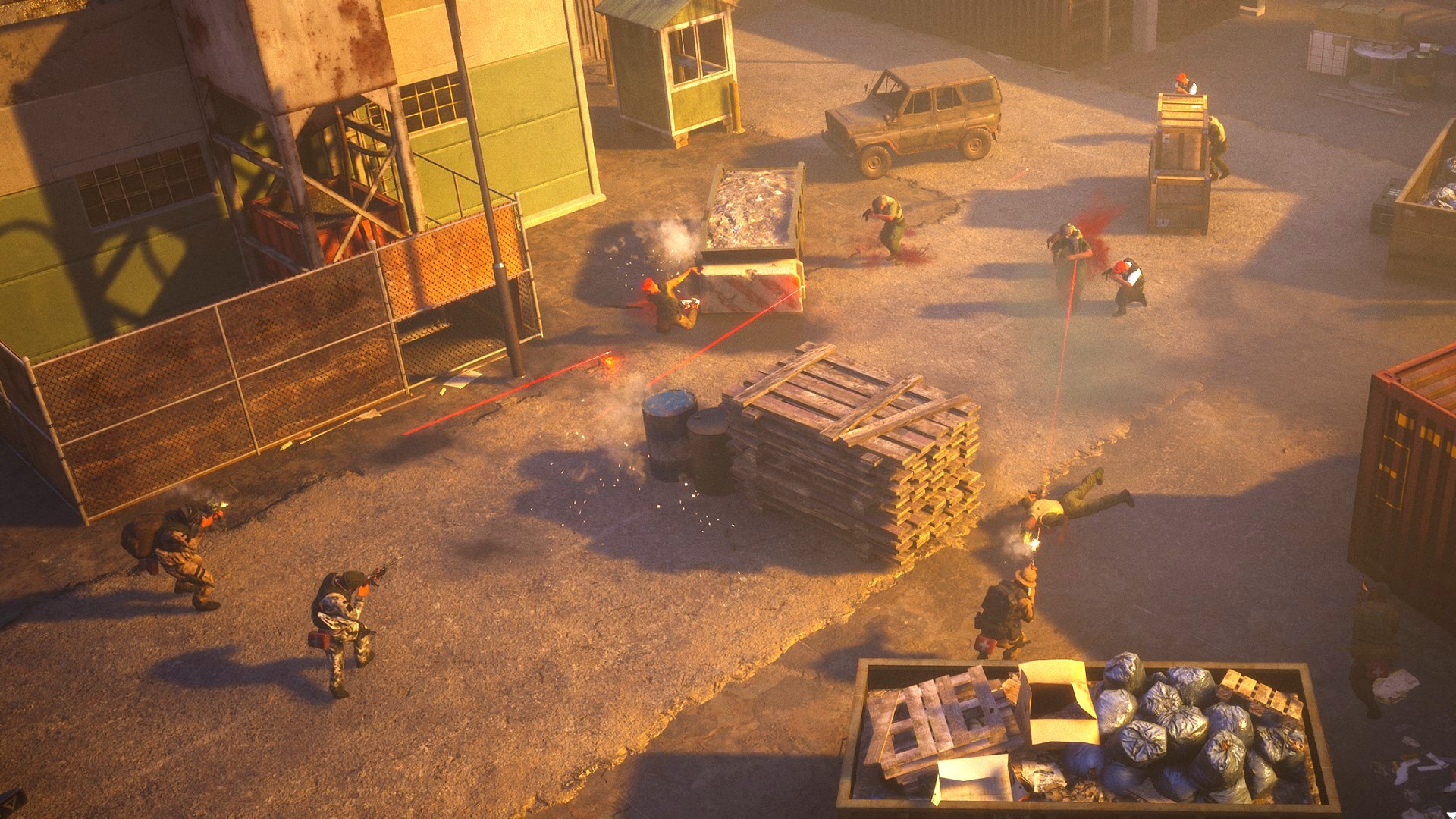