Home / The Streets of Rage 4 release date you’ve seen isn’t real – but it is “releasing soon”
?> 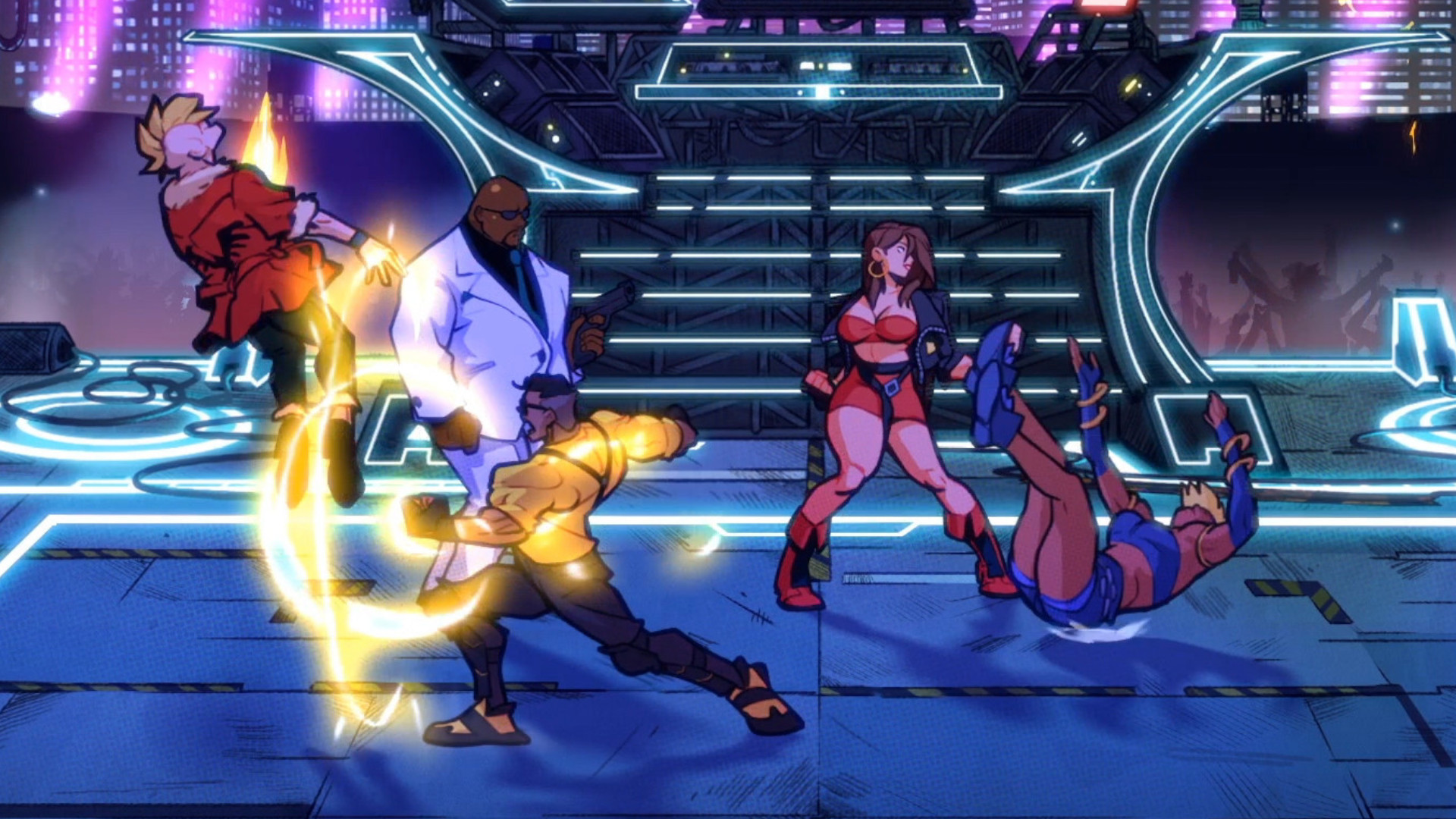 Earlier today, the Streets of Rage 4 release date appeared on the European Nintendo eShop, listing a launch for April 23. Now, the developers have confirmed that this date is not accurate – there’s no official date just yet, but the game is “releasing soon.” The devs have also taken the opportunity to reveal extra retro modes with returning pixel art brawlers and a classic soundtrack.

“We are aware that some of you have seen a release date leaked this afternoon,” publisher Dotemu says on Twitter. “Right now we cannot confirm it yet and apologize for the confusion.” Developer Lizardcube similarly says “Right now we aren’t able to confirm this will be the correct date.” So it seems it’s not impossible the game will release on April 23, but the devs aren’t ready to commit to it just yet.

But they are committing to some nifty retro features. 12 extra unlockable characters from throughout the series join the playable roster in pixel art form, complete with their original abilities. SoR1 characters can call in a screen-clearing bazooka from the cops, and SoR3 characters get their sprint and roll abilities. 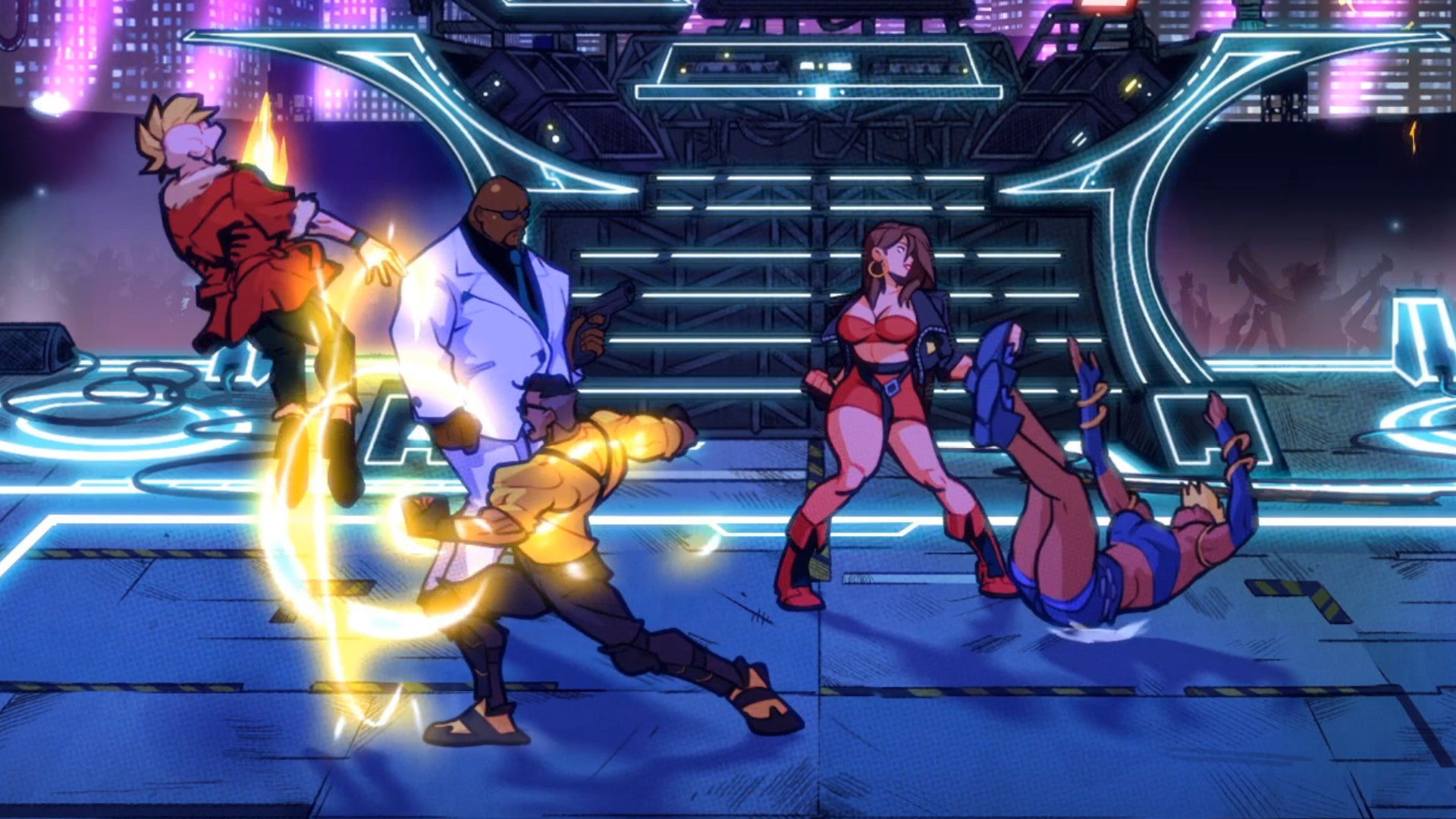