The Scottish come to Civilization 6, and they excel in STEM subjects

Home / The Scottish come to Civilization 6, and they excel in STEM subjects
?>

Scotland are the next addition to Civilization VI’s Rise and Fall expansion. They’re led by their 14th-century king, Robert the Bruce, who scored several famous victories against the occupying English at the height of the Medieval period.

Want all the details? Here’s everything we know about Civ 6: Rise and Fall.

Robert’s leader ability, Bannockburn, enables Scotland to declare a War of Liberation after gaining Defensive Tactics rather than Diplomatic Service, which comes much later in the civics tree. Under Robert, a War of Liberation will also grant +100%  Production and +2 Movement for its first 10 turns. As a reminder, Wars of Liberation can be declared on anyone that has captured a city from one of your friends or allies, so you’ll need some of them to make use of it. 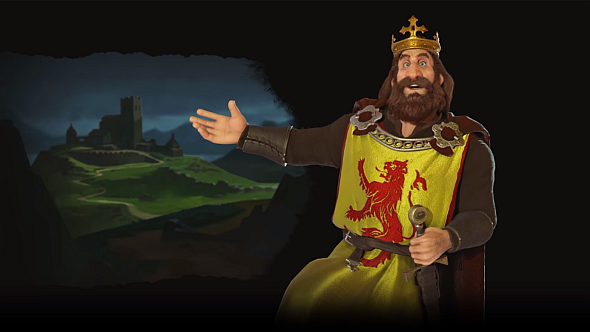