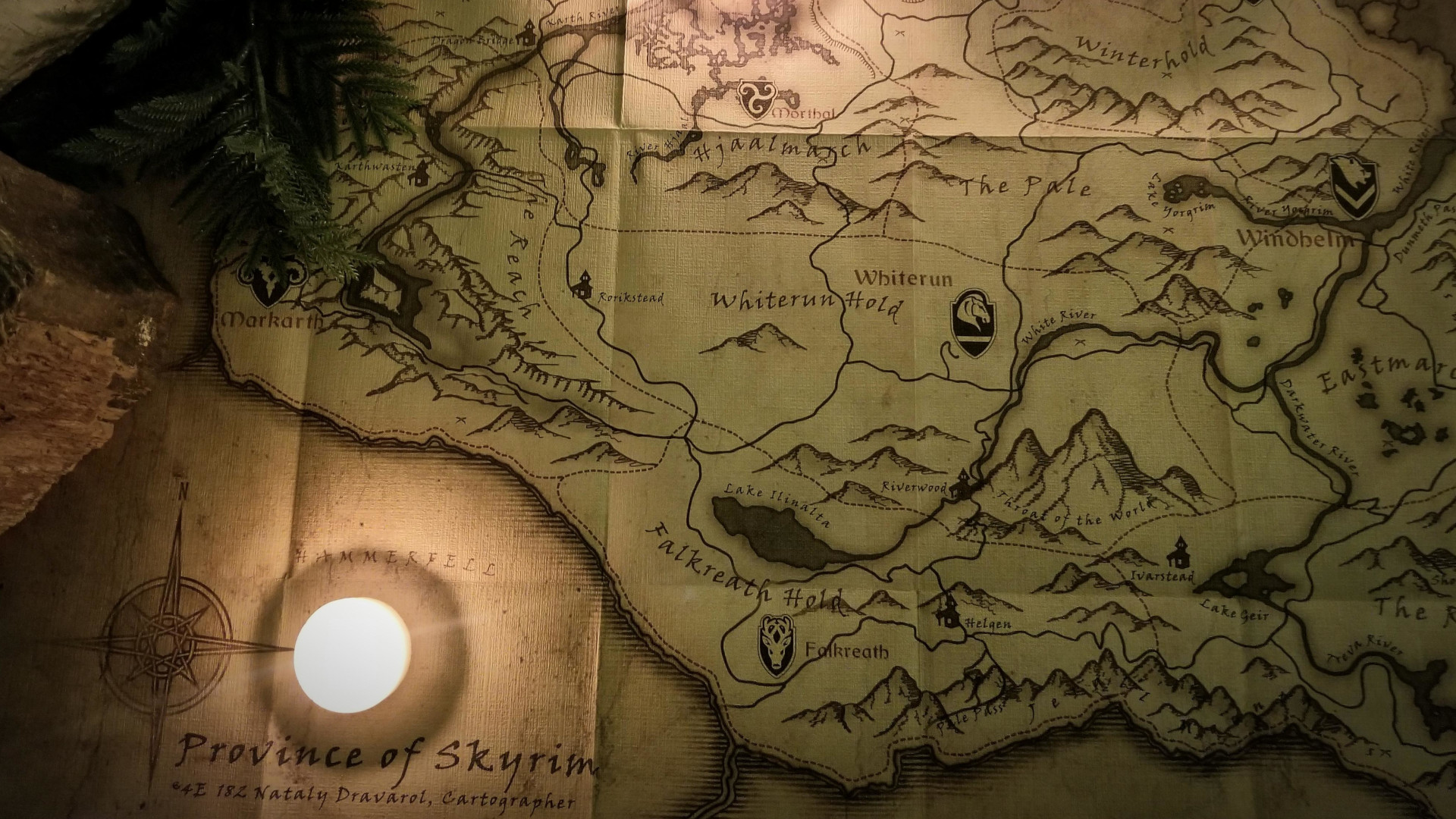 What a week for the newly-unveiled Lucasfilm Games. The label, which will be the “official identity for all gaming titles from Lucasfilm” going forward – has announced some huge new projects on the way. Alongside a Star Wars open-world game from The Division 2 studio Ubisoft Massive, there’s also an Indiana Jones title in the works at Bethesda. But, fear not, Elder Scrolls and space games fans – the Skyrim studio’s two other major upcoming PC games won’t see a knock-on effect from Dr Jones’ next adventure.

This news comes from Bethesda senior vice president of global marketing and communications Pete Hines on Twitter. Following news the Indiana Jones title will be executive produced by Elder Scrolls and Starfield creative director Todd Howard, a fan has asked whether he’ll still helm those behemoth projects in light of this. “Todd is currently EP on many BGS and other projects, such as the Fallout TV show,” Hines replies. 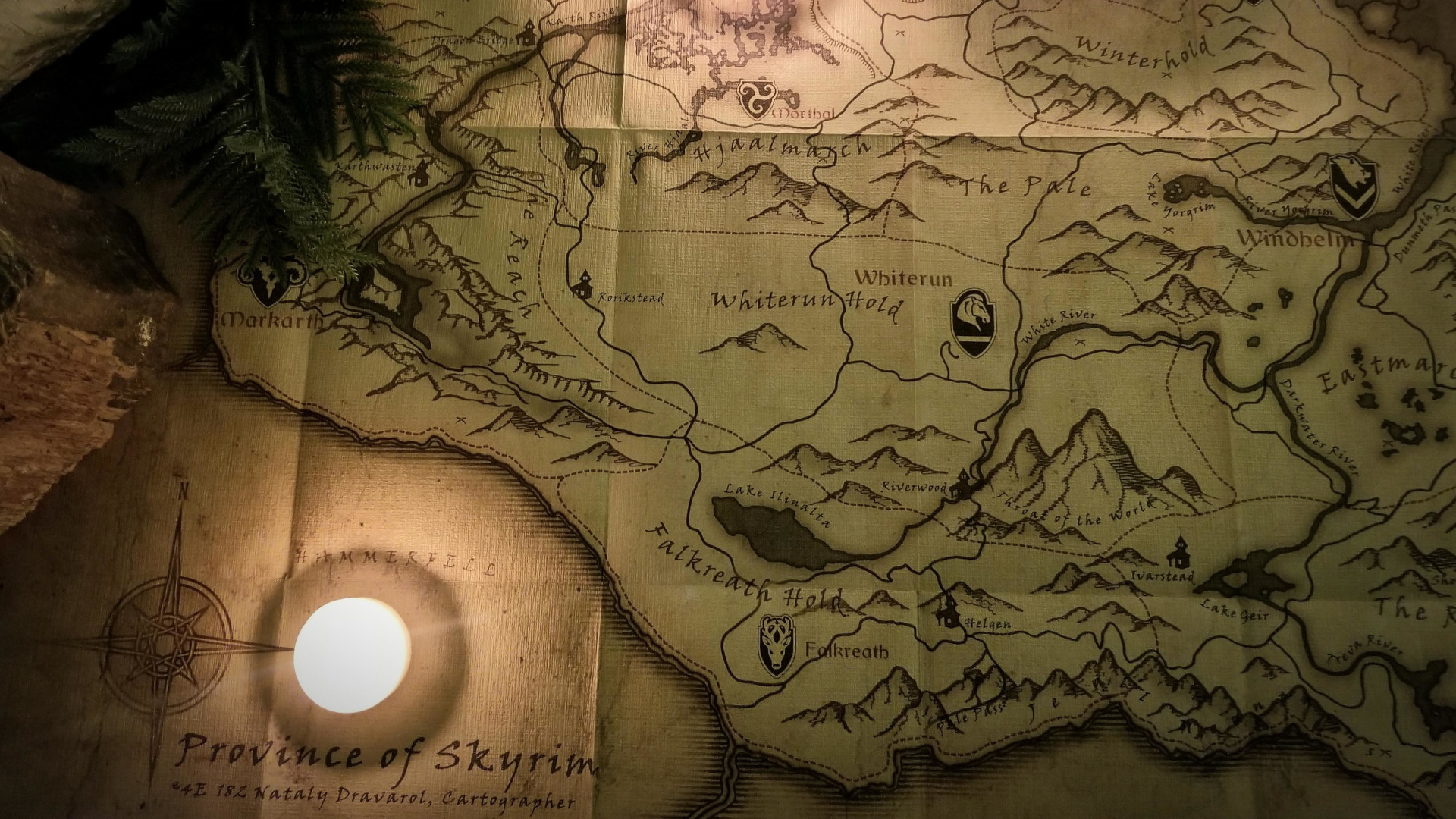