The best games like Dark Souls: Remastered for PC

Home / The best games like Dark Souls: Remastered for PC
?> 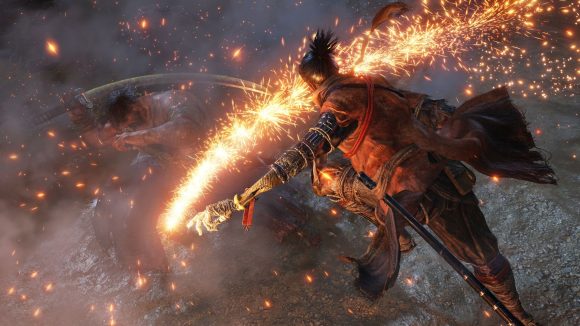 If we’re to believe FromSoftware’s assertion then the fire from Dark Souls has faded for good. Yet the embers continue to burn on in its fans as they crave more dark, mysterious, and brutal challenges. And they’re not the only ones, as there’s an increasing number of developers who have taken inspiration from the Souls series to forge their own games.

Cue the Souls-like: arguably a crude, reductive description that has permeated the gaming landscape in the wake of FromSoftware’s leviathans. But there’s no denying that the Souls DNA – whether the mood, mechanics, or just a shorthand for daunting combat – is etched into the codes of many games that have been released in the past few years.

Dark Souls is a ridiculously high bar to measure against, though, and one that many titles don’t even come close to matching. 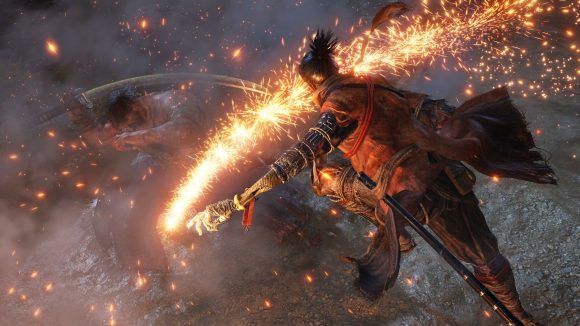