The description on the video, which you can watch above (and contains spoilers for the first two games), says “the final installment of the award-winning RPG, The Banner Saga, will be launching this year!” The video is the first in a series of character profiles highlighting influential figures in the epic viking adventure. It focuses on Varl loyalist Fasolt, and asks whether he’ll help or hinder humanity as it faces the end of the world. 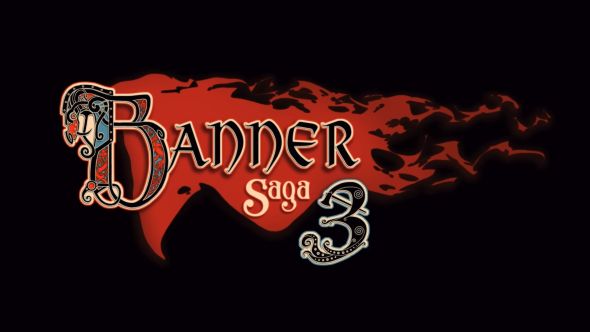