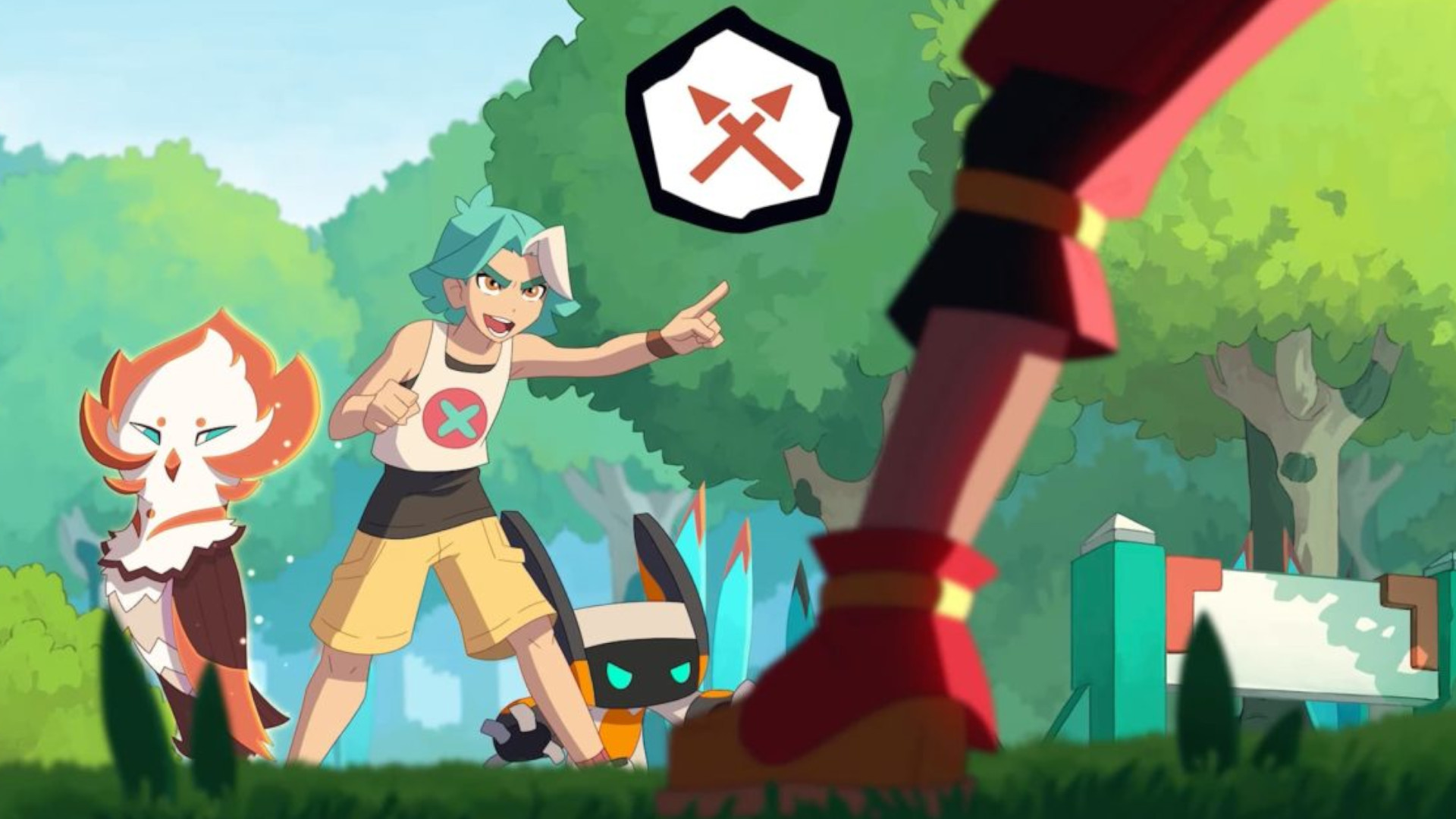 Even if the license is never actually leaving Nintendo consoles – with some mobile exceptions – Pokemon PC games promise the thrill of monster-collection on home consoles, and Temtem remains the most promising of the bunch, even if it has had a quiet stretch following its Early Access launch. Now, the first part of Temtem’s big spring update is here, including the much-anticipated ranked matchmaking option.

Ranked matchmaking will automatically scale your temtem to level 48 and max their SVs, so everyone is on a level playing field. The TMR, or Tamer Matchmaking Rating, works pretty much as you’d expect – you get points for winning, and players are matched based on their current rating. Wins will eventually earn you in-game money, though that system won’t start until the early kinks have gotten worked out.

The update also adds spectator mode, and makes matches easier to read in general. Players will now have access to a battle log to track HP, stat changes, and the like. The full patch notes include a load of smaller changes, including big balance tweaks, bug fixes, and a lot of new animations. 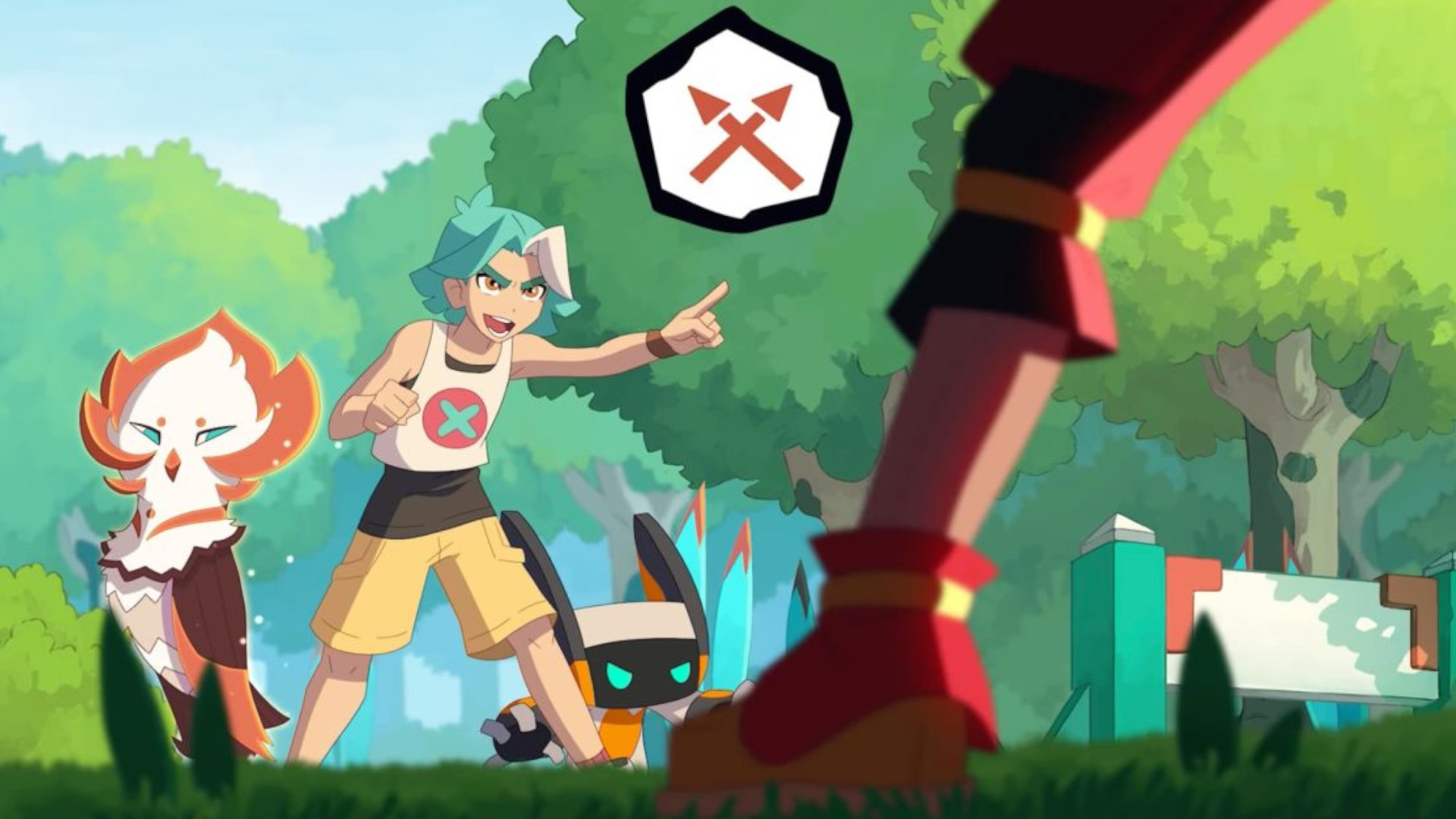