Sadokist under fire for using racial slur during birthday stream

Find out how Rainbow Six Siege is working to fight toxic behavior.

Trivett linked to a livestream sometime after midnight in a pair of now-deleted tweets, in which he also said he was drunk. Between matches of PlayerUnknown’s Battlegrounds, Trivett used the slur while talking about his prowess in esports.

Dot Esports reports that Trivett then answered a question about a community member by graphically suggesting that the member should kill himself. 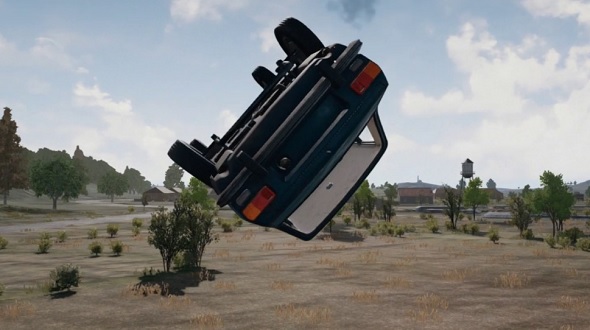