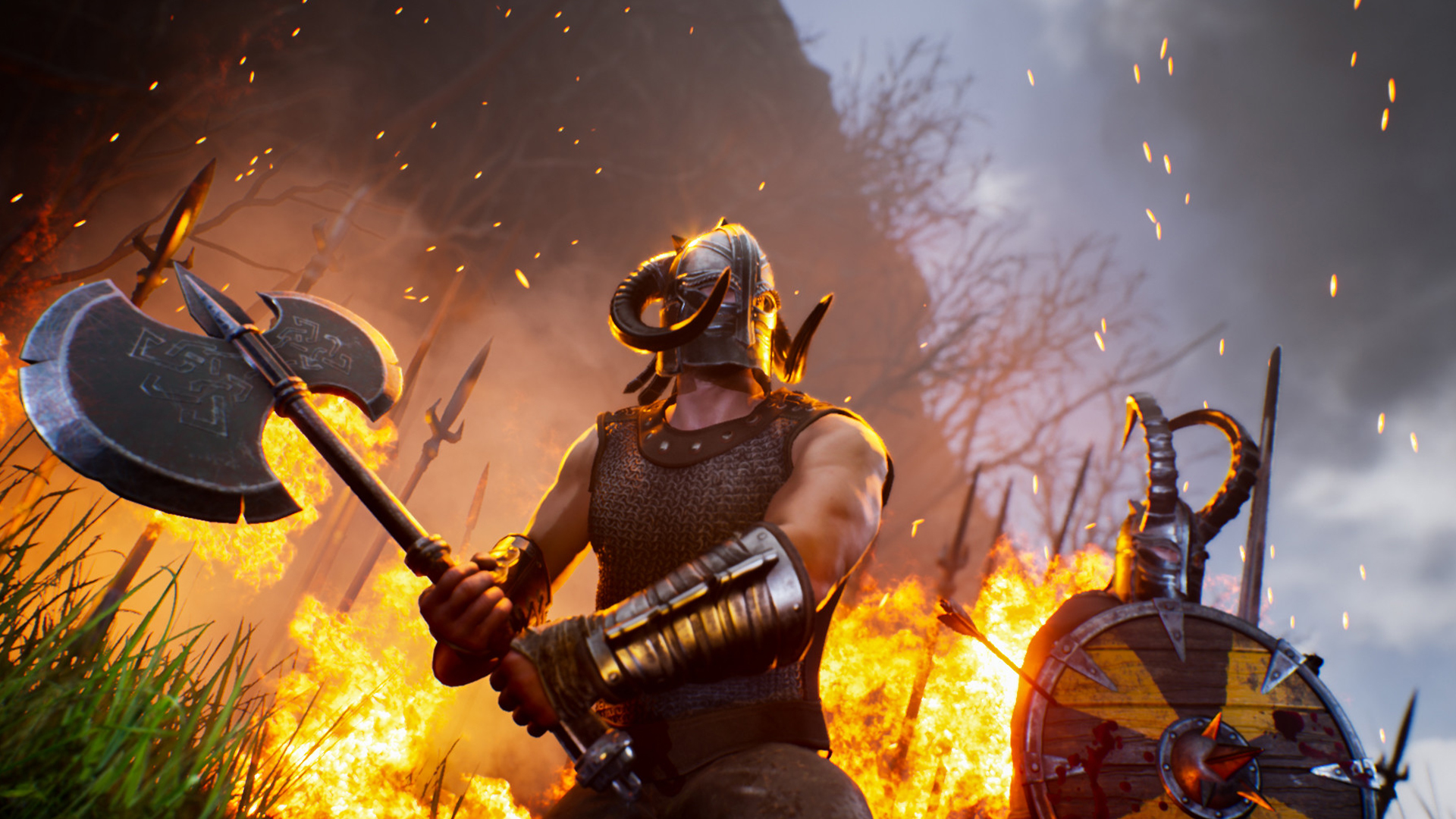 On November 12, Rune II launched. On November 13, developer Human Head shut its doors. While much of the team reformed under Bethesda as Roundhouse Studios, that’s left the future of Rune II in question – and even publisher Ragnarok Game LLC found the sudden closure “shocking.” Now, Ragnarok is suing the developers for failing to provide access to Rune II game assets.

Ragnarok says in an announcement to the community that it has “repeatedly requested access to the final launch build source code and RUNE II game assets” in an effort to continue to “support, update, and execute future DLC for our community.” Human Head has allegedly refused to provide those assets, so Ragnarok says it’s “had no choice but to file a legal complaint.”

The lawsuit itself frames the allegations in much harsher terms. The suit alleges “fraud and malice” on the part of Human Head in all this, and says the studio “held hostage certain game code and property that unequivocally belonged to Ragnarok, refusing to transfer the property absent additional payments for work that had never been completed.” Elsewhere in the suit, Ragnarok compares this action to “blackmail” and “ransom.”