Home / Roblox made so much money it had to delay going on the stock market
?> 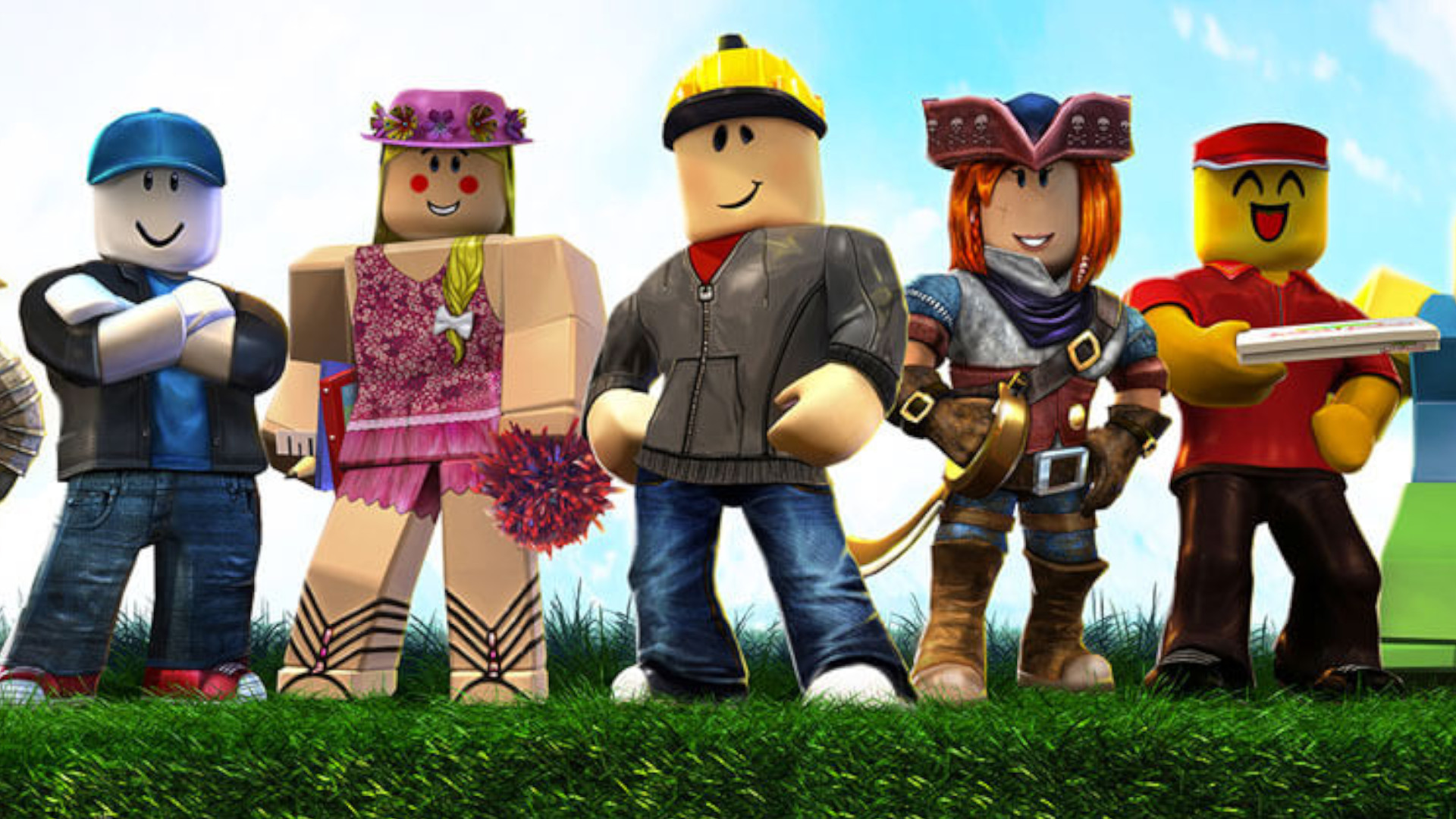 Roblox Corporation has been planning to go public on the US stock market for some time, but that plan has been delayed multiple times. Now, Roblox aims to go public on March 10, issuing 198.9 million shares via a direct listing on the New York Stock Exchange, as Business Insider reports.

Roblox previously postponed plans to go public as the US Securities and Exchange Commission cited concerns over how the company recognised the sales of its in-game currency, Robux. Under the new accounting method, “our revenue will actually be a bit higher, while bookings, DAUs (daily active users), hours of engagement, and cash flow will not change,” company founder David Baszucki told staff in a message obtained by Reuters. 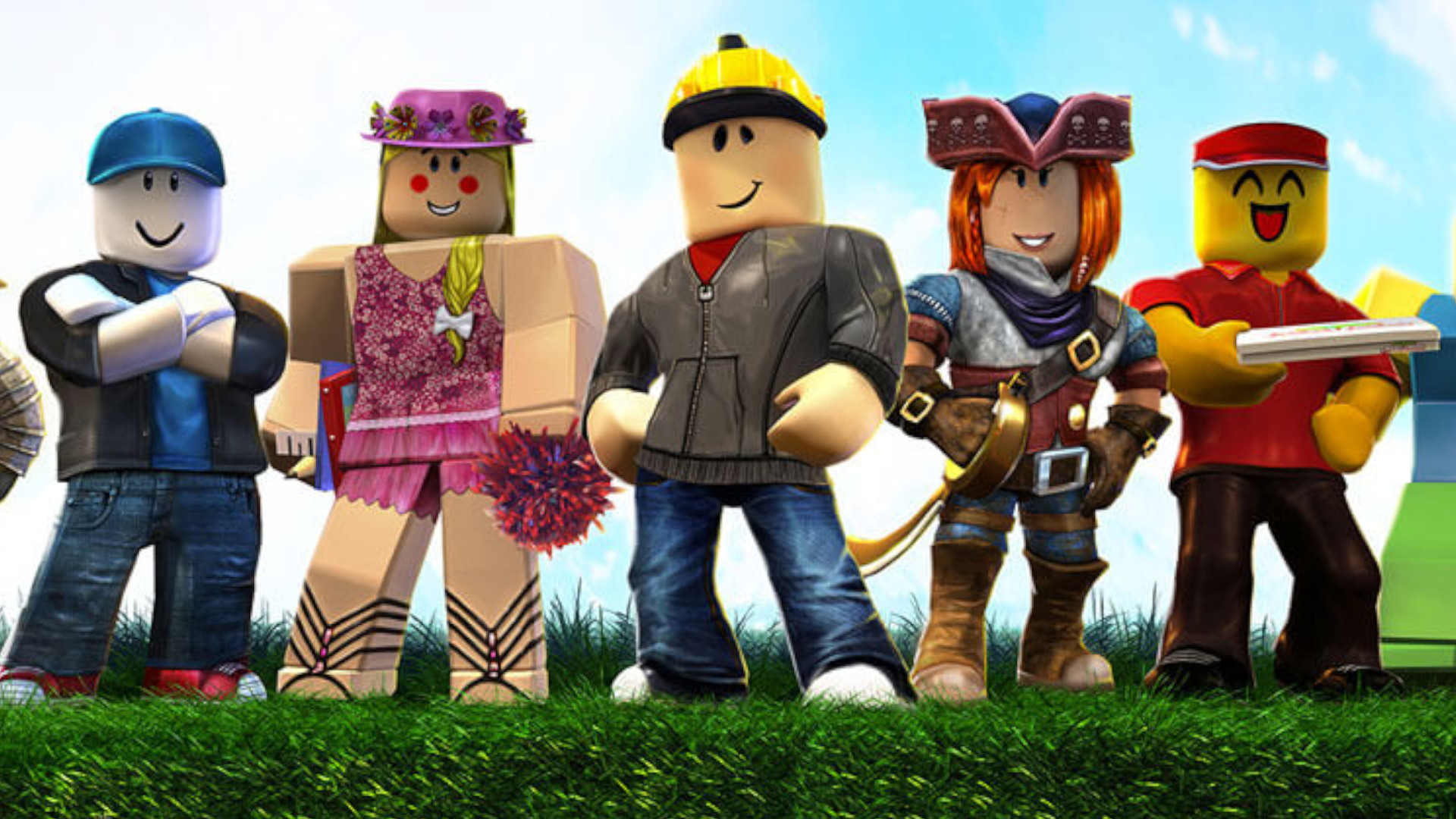