Red Dead Redemption 2 gets a new trailer on Wednesday, still no PC version

Rockstar will release the third official Red Dead Redemption 2 trailer this Wednesday May 2, at 11:00 ET / 08:00 PT / 16:00 BST. Unfortunately there’s still no word of a PC release, with Rockstar saying only that the game is coming to PS4 and Xbox One at launch on October 26.

The publisher announced the new trailer on their website and on Twitter, as you can see below, along with a new banner for the game. 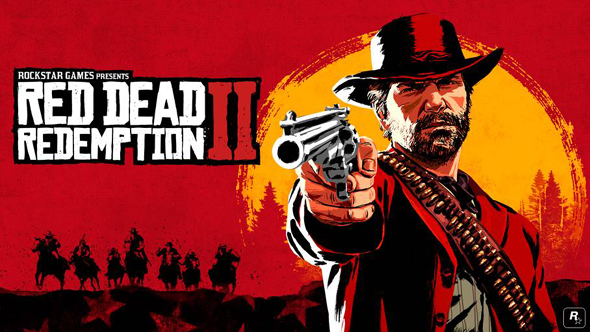