Amazon have leaked the existence of an art book for Red Dead Redemption 2, which if real is due out around the game’s console release in October. The listing says it will be published by Random House, who have recently put out game art books for God of War, Sea of Thieves, and Wolfenstein 2.

Here’s everything we want to see from Red Dead Redemption 2!

Amazon have since pulled all details on the listing for The Art of Red Dead Redemption 2, but did confirm to Twitter user RockstarINTEL that the product was genuine and is for a Random House book due on October 30 – with a picture supposedly forthcoming. 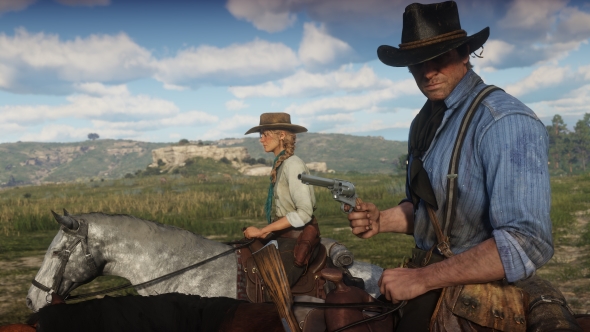