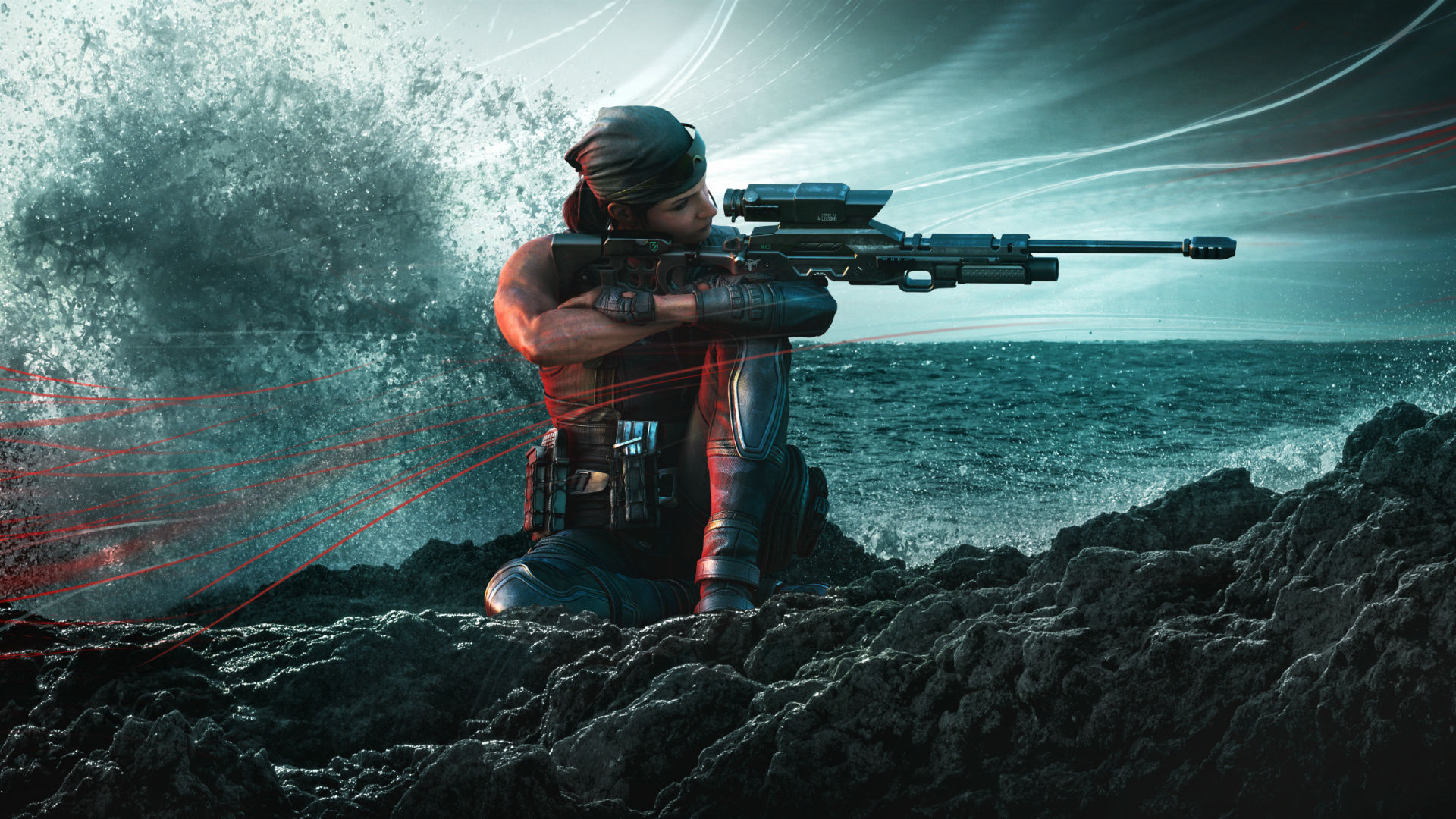 Rainbow Six Siege’s Operation Shifting Tides is coming soon, introducing new Operators and a reworked map. But the update will also bring some tweaks and balance changes to existing Operators and weapons, including a neat buff for Glaz and a nerf for the much-maligned Jackal.

Glaz’s scope will be a little more powerful, Ubisoft explains, when it is uncharged, “thus making his scope useful in more situations.” Kaid is also getting buffed, with his Electroclaw radius increasing from 0.75m to 1.3m. His impact grenades will be replaced with barbed wire, too.

In terms of nerfs, Jackal’s long-awaited footstep rework, which has been in testing for a while now, is finally coming to live servers in Shifting Tides. Ubisoft hopes the rework will “require a more active contribution from the player and should be overall less frequent and shorter for defenders.” The developer continued: “We want to reduce the number of pings, based on the ‘age’ of the footprint. We would also like Jackal mains to decide if scanning footsteps is the correct choice to make, as it will make them disappear.”