Home / Rainbow Six Siege might get “an attacker-sided meta for a while”
?> 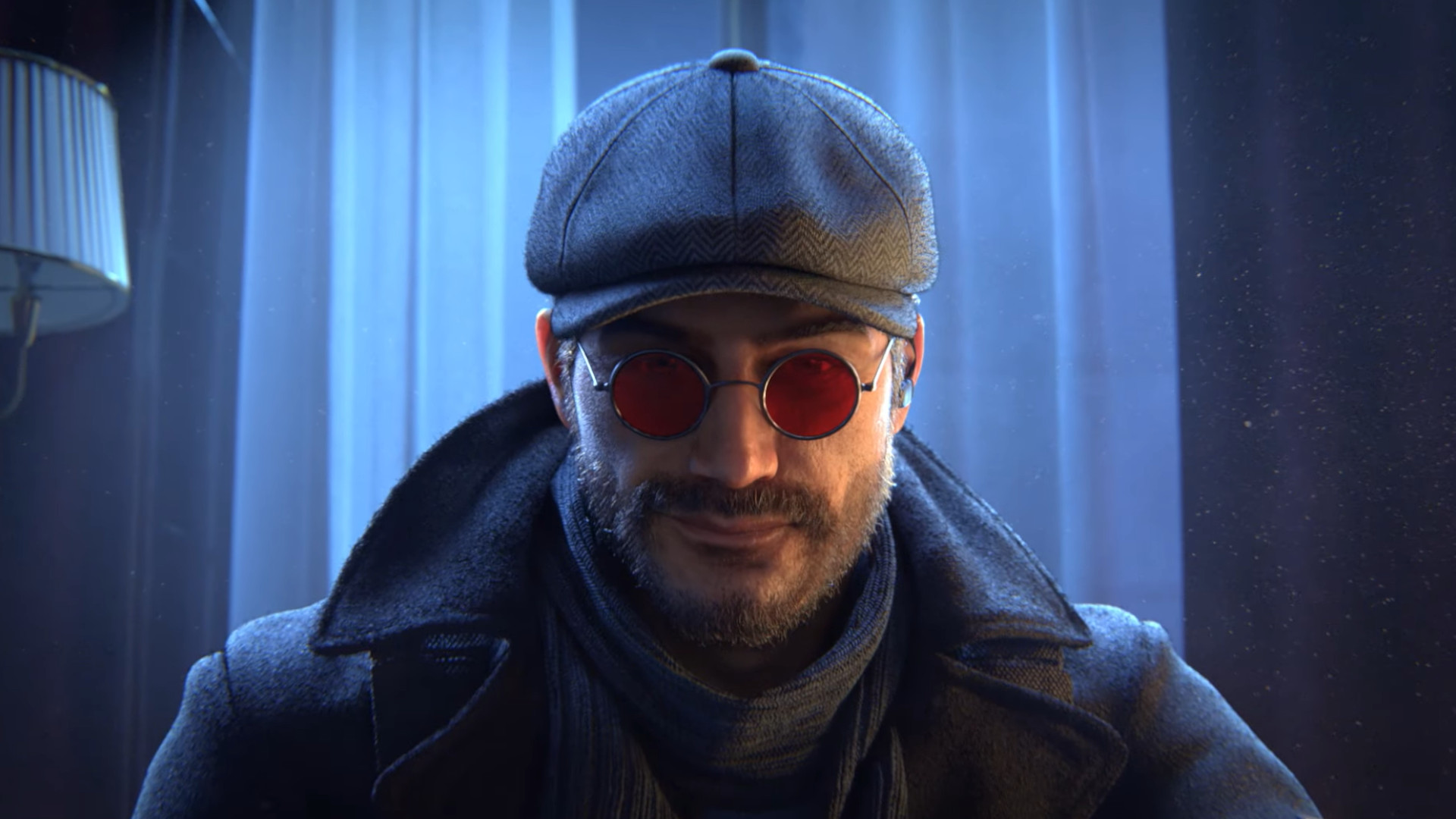 The Rainbow Six Siege meta is getting a change-up in Year 6 Season 1, and it’s possible the multiplayer game will switch to favour the attacker-side more, says Ubisoft Montreal.

Speaking to us on how the meta’s set to evolve, Jean-Baptiste Hallé, Rainbow Six Siege’s director, says first and foremost, altering the 20 second meta is a priority. “We want to break the 20-second meta, that’s for sure – people are bored with it and for good reason,” he says. “Our objective is not to go too far, but it may end up being that.”

Finding a meta that suits everyone is basically impossible, but Hallé is conscious of the need to iterate for an FPS game like Siege to evolve. Sometimes, that might mean taking what works apart and taking a leap of faith. “I don’t think it’s possible to reach a state where the meta is perfect and infinitely varied, but I think we will need to keep breaking things to make things move forward,” he tells us. “We need to take risks and to maybe have an attacker-sided meta for a while, but I think things need to evolve, so this is the right thing to do.” 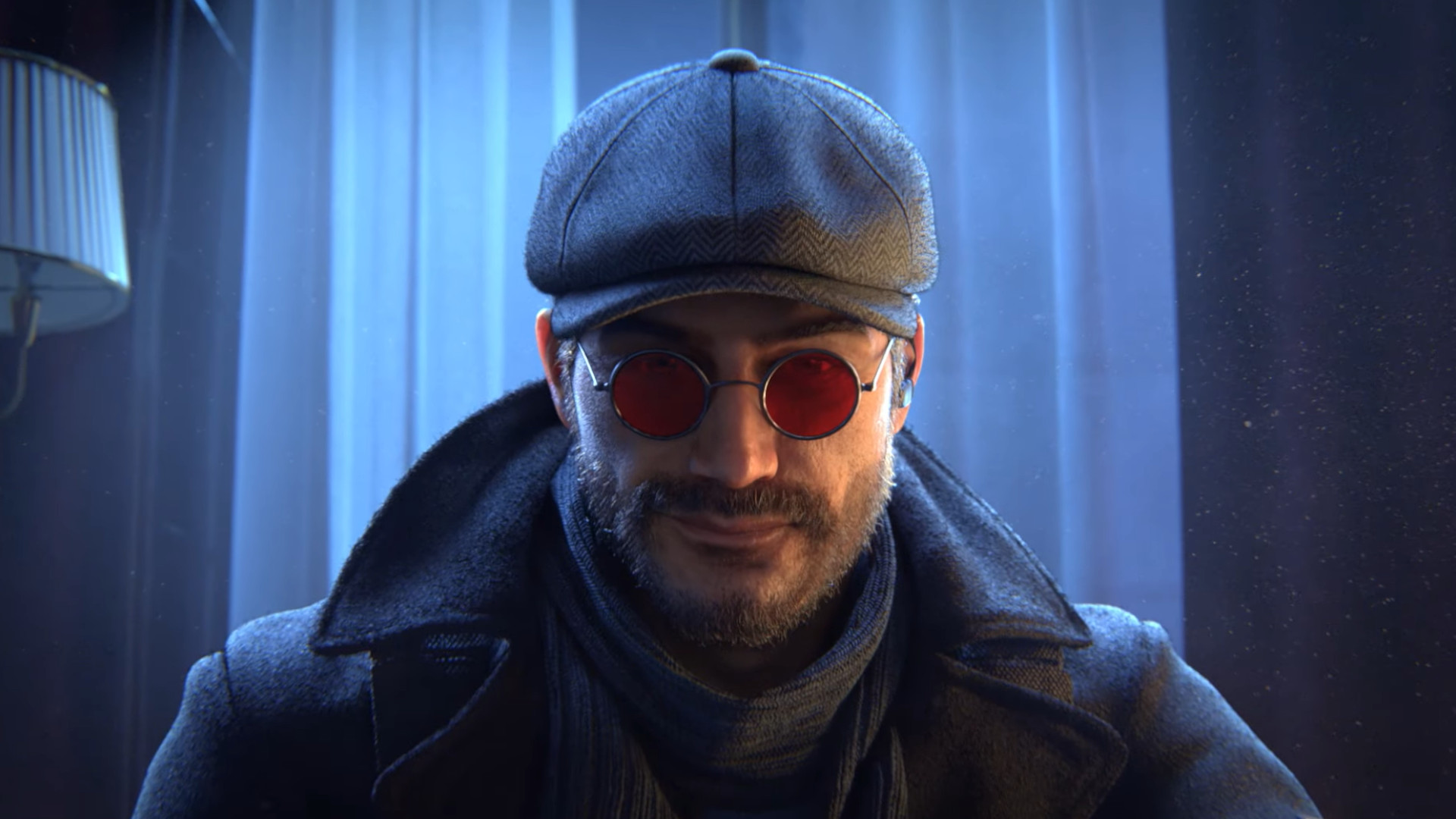