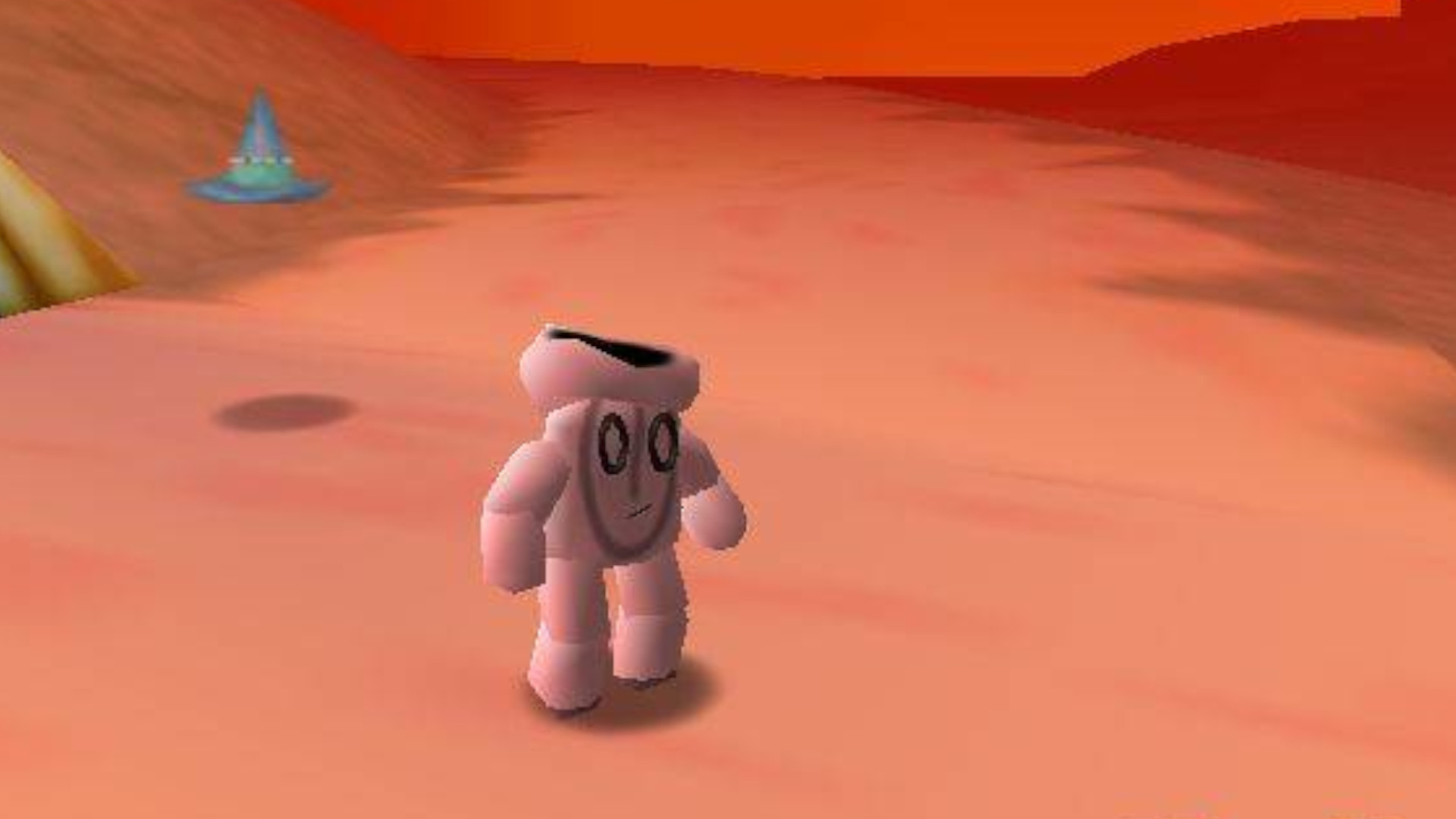 If you’re a modern PC gamer looking for a PlayStation emulator, you might be looking for something like Mednafen or ePSXe. But back in the day, we had Bleem – a piece of commercial software released in the late 90s that directly competed against Sony’s own hardware. Well, Bleem will soon be back as the name of a new PC storefront aimed at selling you legal, emulated versions of obscure old games.

As you might suspect, this entity is pretty much Bleem in name only. Piko Interactive has picked up the rights to the obscure bit of videogame history for its new store and custom emulation wrapper. Piko has already been producing plenty of stuff for the retro gaming community, including a selection of reproduction carts for various consoles. The company has also done such glorious, absurd things as publishing Super 3-D Noah’s Ark and 40 Winks on Steam.

Bleem – currently just an eye-searing throwback to 90s ‘under construction’ pages – will be a web store that sells NES, SNES, Genesis, Game Boy, TurboGrafx-16, and PlayStation 1 titles with a custom wrapper to allow them to run on PC. There won’t be any standalone client, so you’ll just download the games and play them from your desktop. 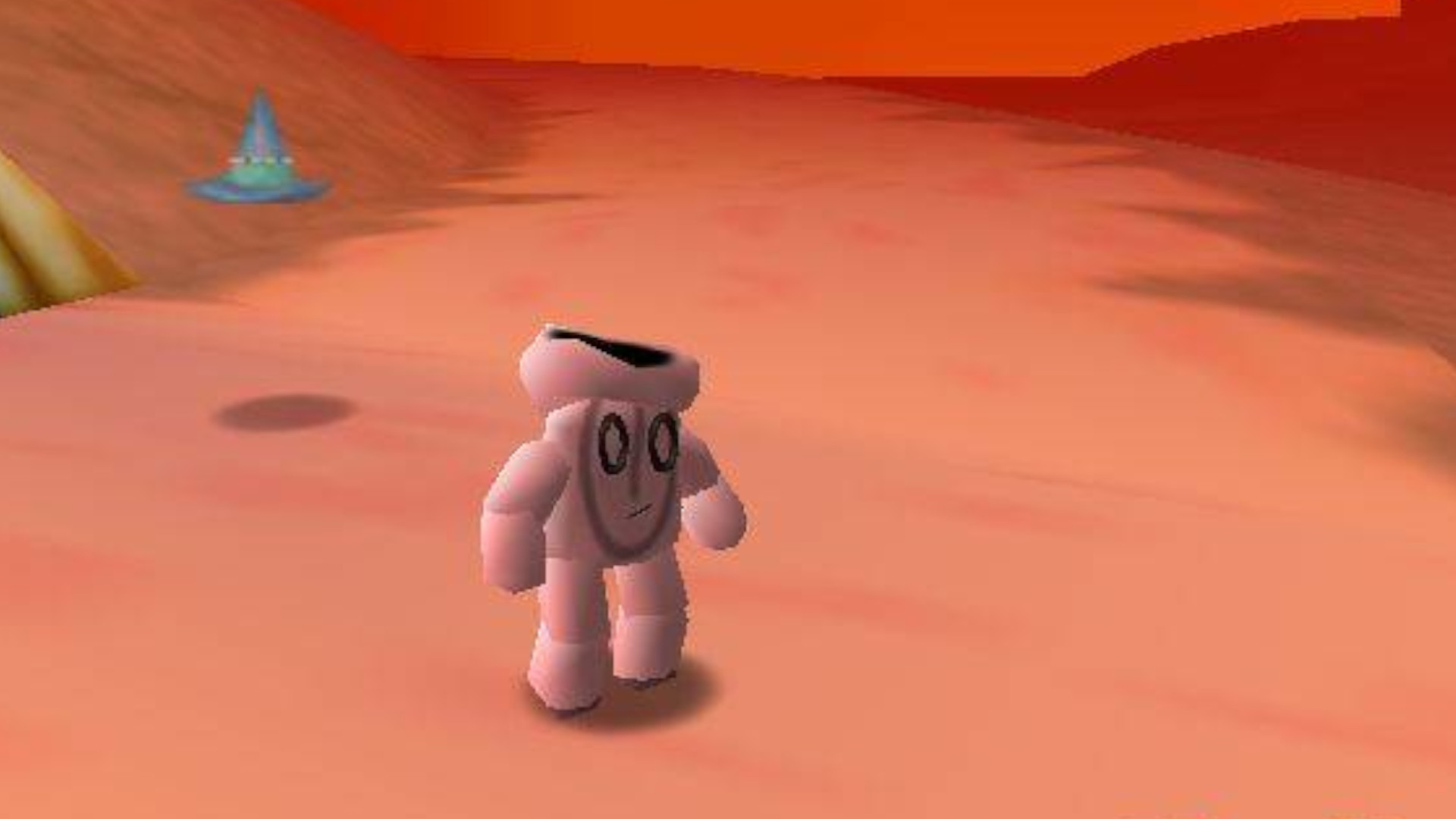