Overwatch's next hero is Brigitte Lindholm, here's her abilities, weapons, and description

Home / Overwatch's next hero is Brigitte Lindholm, here's her abilities, weapons, and description
?>

It’s true, Torbjörn’s daughter Brigitte Lindholm is the next Overwatch hero. Blizzard just accidentally revealed it on the official forums, without as much fanfare as you might expect, but the page has since been taken down, and her official page is now up!

We tried to work out if Brigitte is the next Overwatch hero recently, so now you can read all about our investigation with some smug hindsight.

Described as a support but functioning more like a cross between supports and tanks, she’s got both a healing ability and a shield. Here’s all of her abilities! 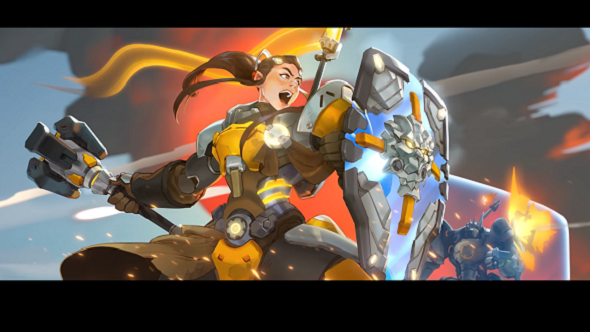