Home / Looks like the Ghostbusters are coming to Fortnite
?> 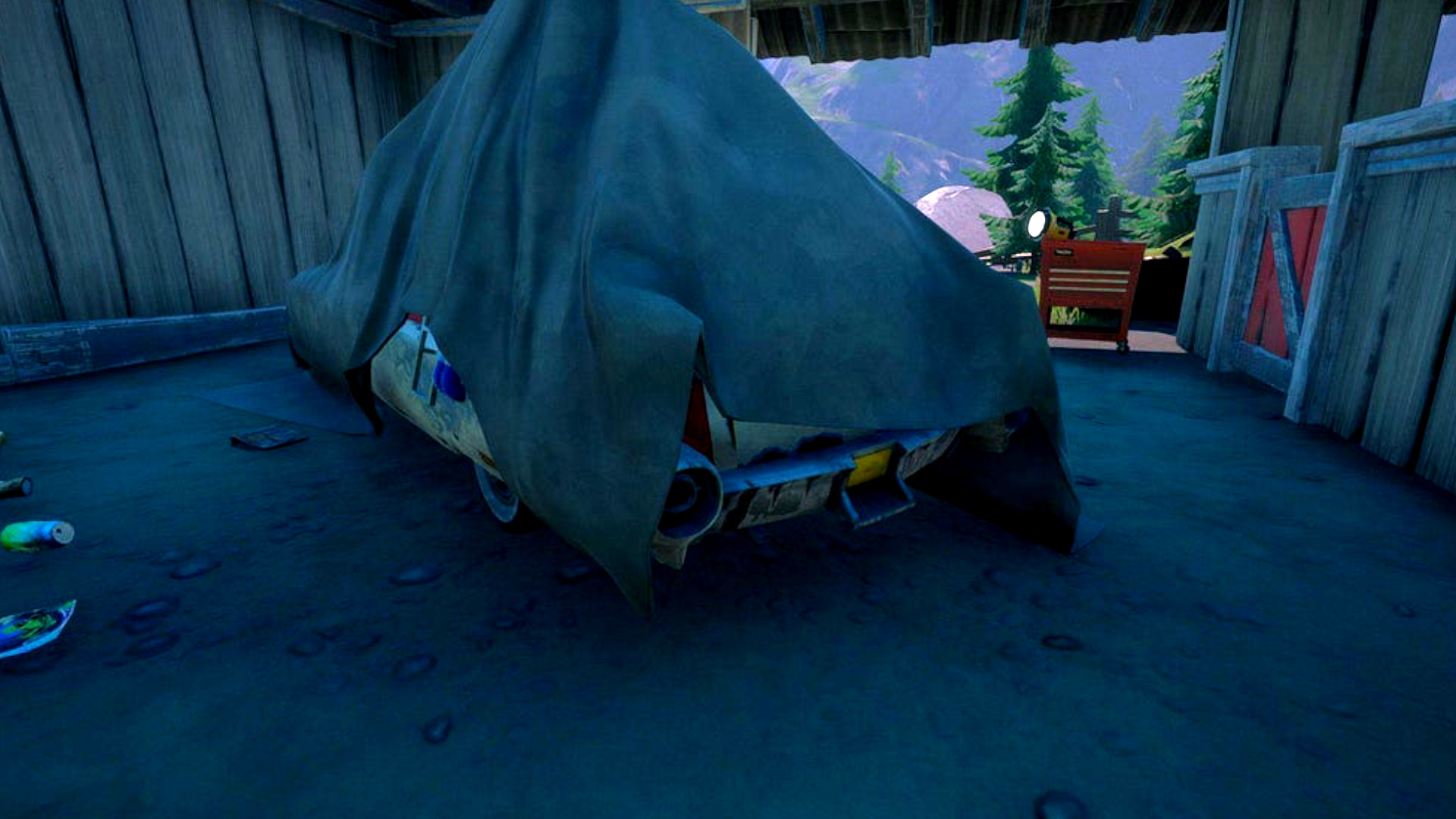 Fortnite is already in the Halloween spirit with the start of Fortnitemares 2020, but it looks like more is coming – specifically, a big ol’ Ghostbusters crossover. Dataminers uncovered the details of some new Ghostbusters cosmetics and achievements after the 14.40 update, and Ecto-1 has even appeared in a new in-game easter egg.

Three new Ghostbusters-themed bundles were added in the 14.40 files, as FireMonkey notes on Twitter (via Fortnite Intel): Ghostbusters Gear, Ghostbusters Crew, and Ghostbusters Patrol. On top of that, HypeX uncovered a new achievement called ‘I Collect Spores, Molds, and Fungus’ – besides the title being a Ghostbusters quote, the challenge asks you to gather a foraged item while wearing a Ghostbusters outfit.

On top of that, if you head to Camp Cod, you’ll find a car underneath a tarp – clearly the Ghostbusters’ own Ecto-1. The image above – via lem09n11 on Reddit – is perhaps the clearest indication that the film crossover is happening, and it’s probably happening very soon. 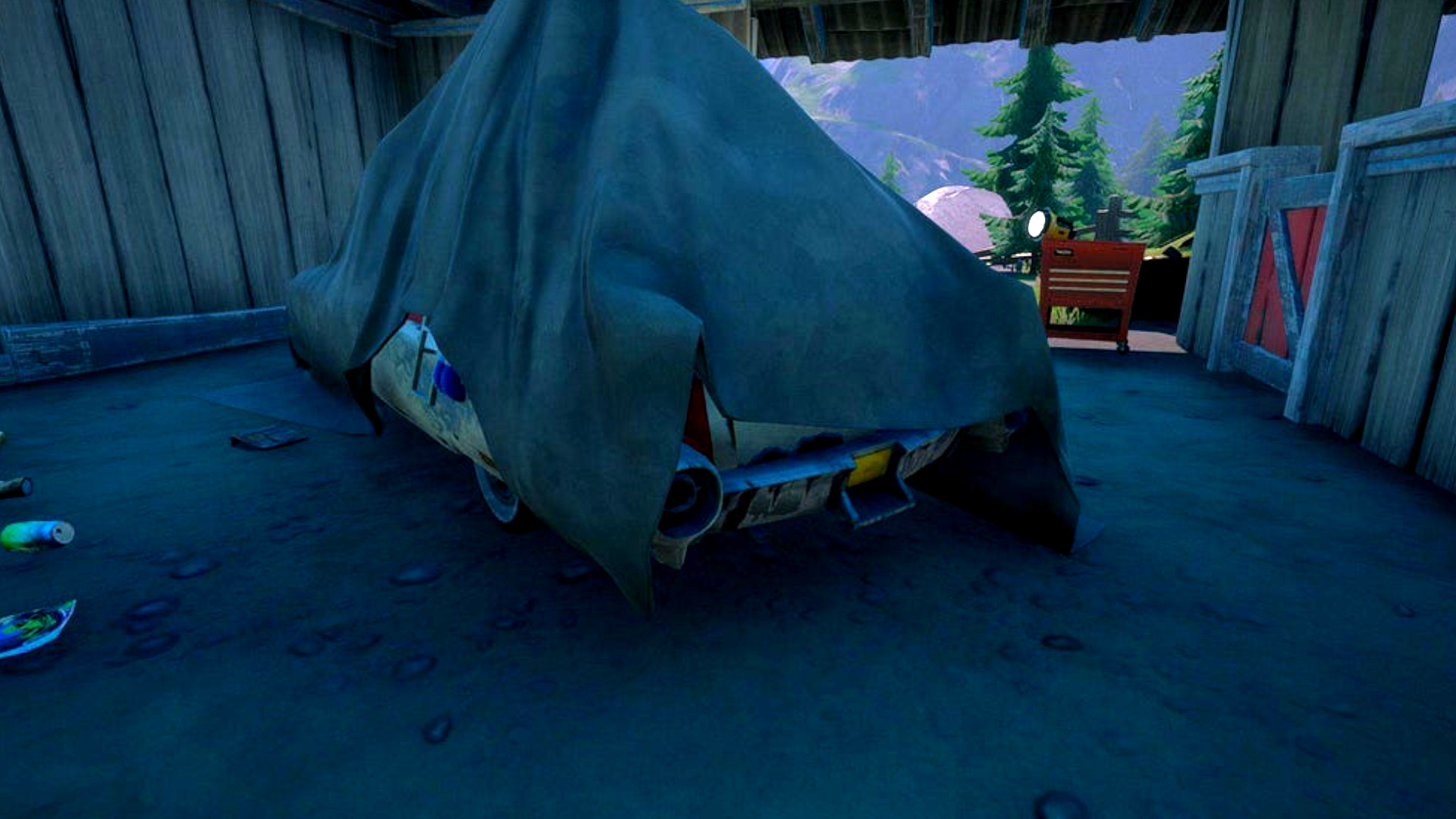