Is League of Legends’ next champion Sett? Some fans think so

Home / Is League of Legends’ next champion Sett? Some fans think so
?> 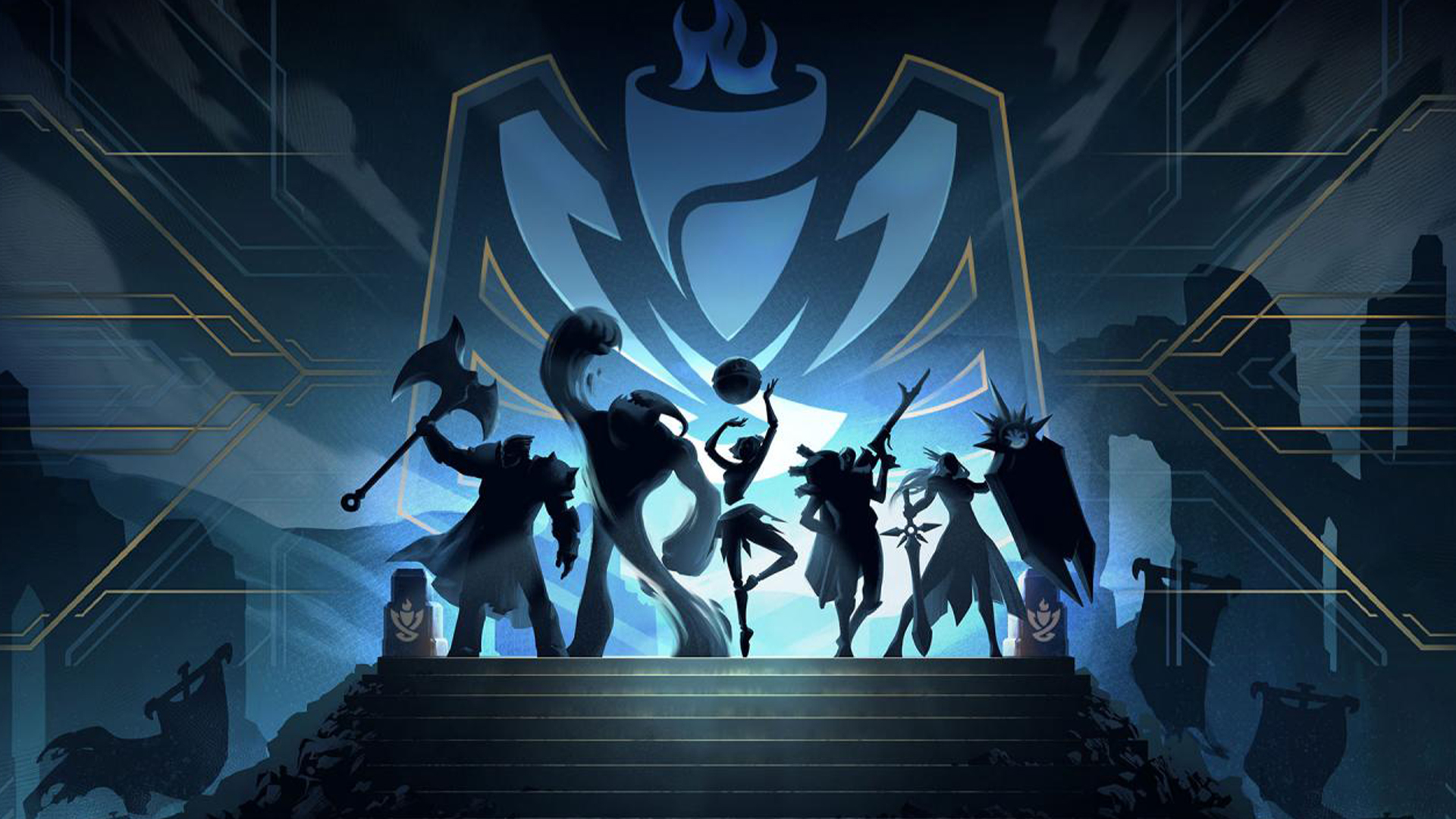 Hot on the heels of the newest League of Legends champions Senna and Aphelios‘ arrivals, fans are already guessing at who the next character to join the roster might be – and some believe they might have worked it out. A new loot asset heading to the game early next year has been leaked, and it points to a character called Sett.

Surrenderat20 (via Dot Esports) has revealed a loot asset called ‘Sett’s calling card’ that’s appeared in the game as part of the current League of Legends patch 9.24 PBE testing cycle. This is reportedly “gained by impressing Sett. Openable on January 14, 2020 at 11:00 PT.”

While this might not point to a new champion called Sett by itself, it follows developer Riot Games’ announcement last month that a “smokin’ hot new juggernaut” is in the works. Emerging from the Ionian underground, “this new champion will thrive in the centre of a brawl, laughing as they take hit after hit then furiously punching back, releasing all that stored aggression on their enemies’ faces.”