Here’s the Call of Duty: Black Ops – Cold War mode you won’t get to play for a year 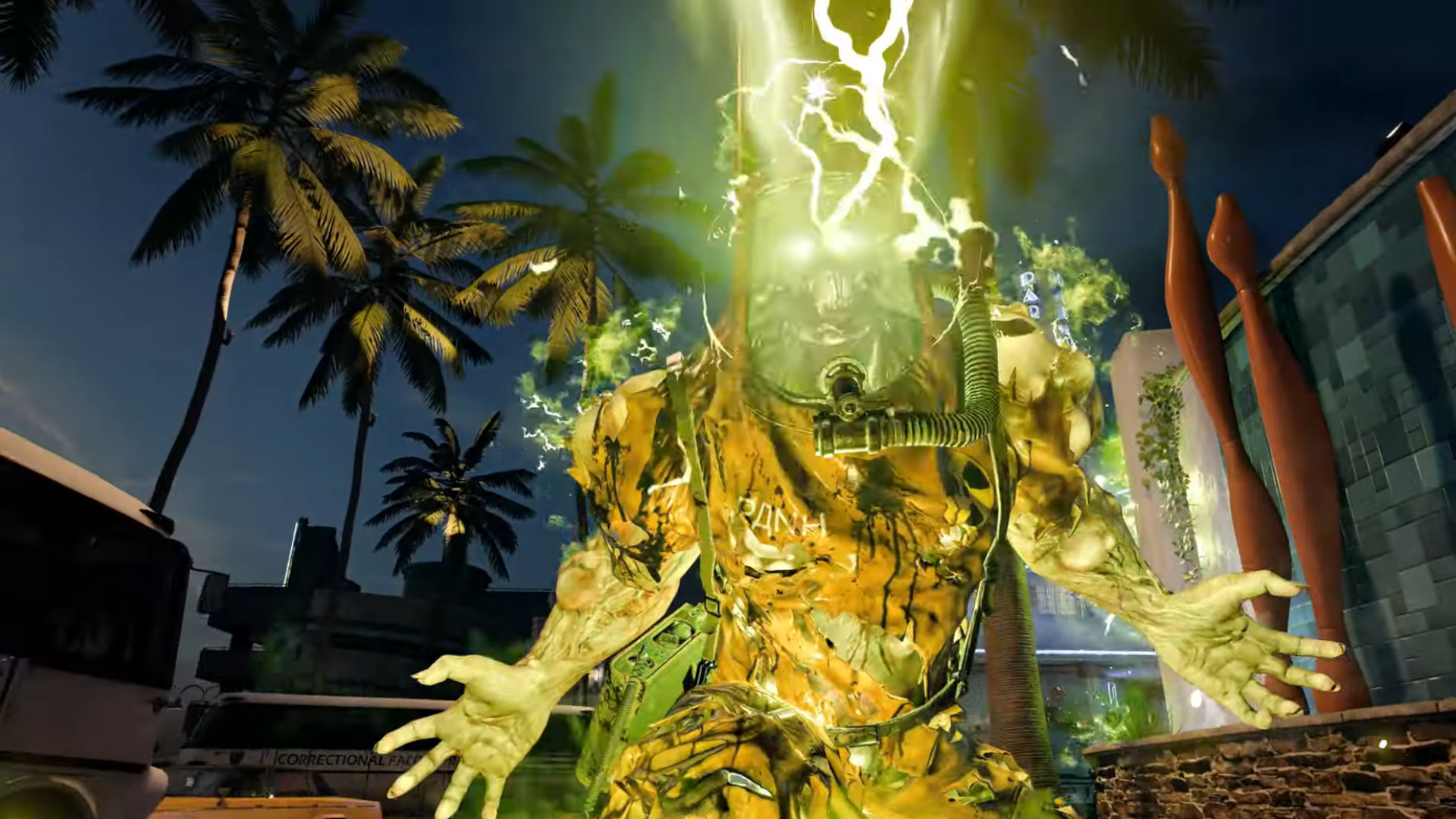 Yes, more PlayStation-exclusive modes are coming for Call of Duty: Black Ops – Cold War, as per the long partnership between Sony and Activision. Today, the companies have announced Zombies Onslaught, a new co-op survival mode that’ll pit you against the undead hordes. Or, at least, it’ll pit you against them in a year’s time, when the exclusivity window runs out.

Zombies Onslaught puts you and your partner into variations on the standard multiplayer maps. You’ll need to defend yourself in a circle defined by a Dark Aether Orb – standing outside that circle will damage you. So you’ve got to survive waves of zombies, and once each wave is complete, the circle will move to a new location and you’ll do it all again.

Scoring is determined by how many Elite enemies you manage to take down along the way. Getting good ranks will unlock “useful rewards” that’ll carry into standard zombies and multiplayer, and Activision says in the announcement that more maps and rewards will be introduced each season. 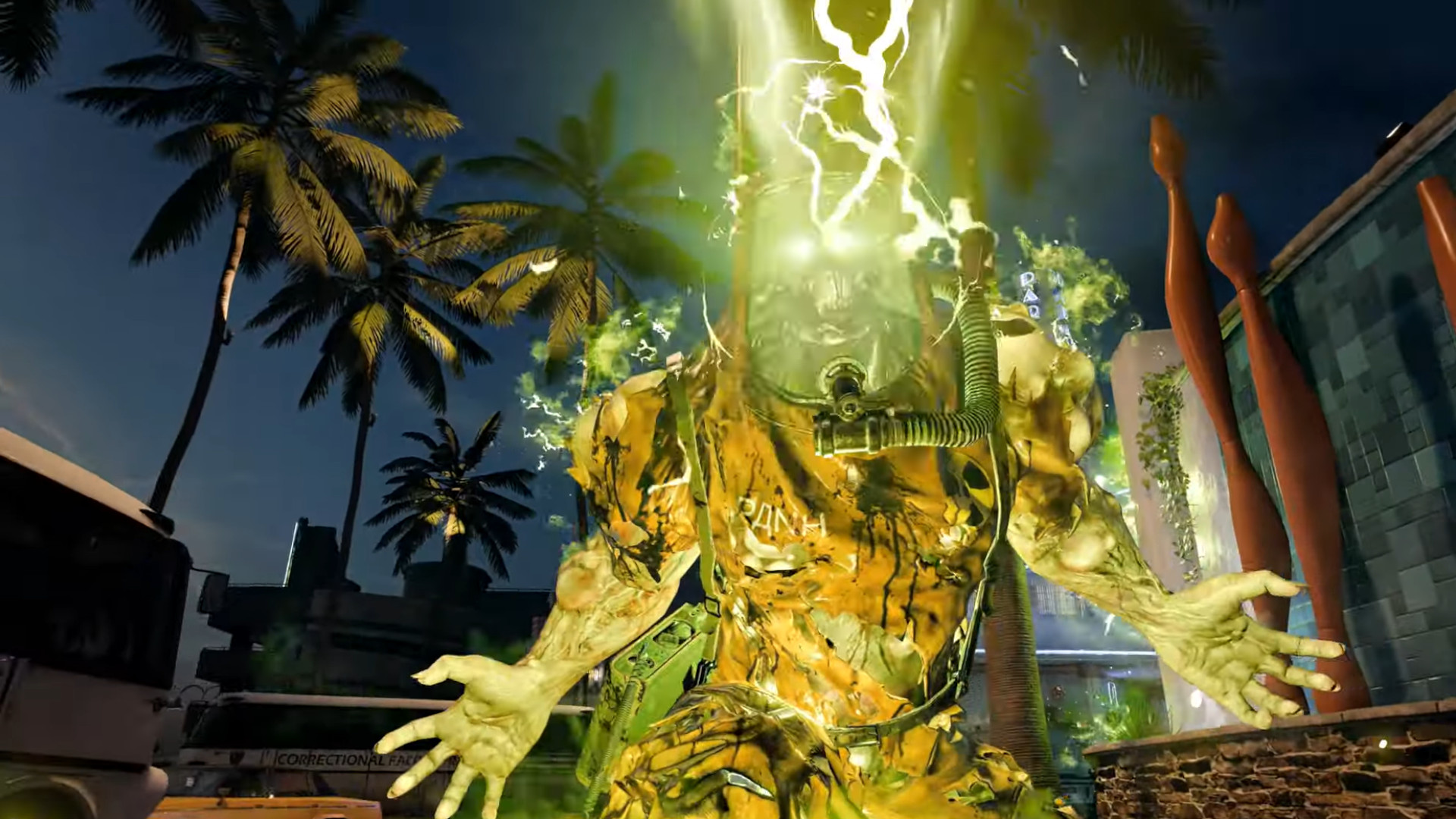