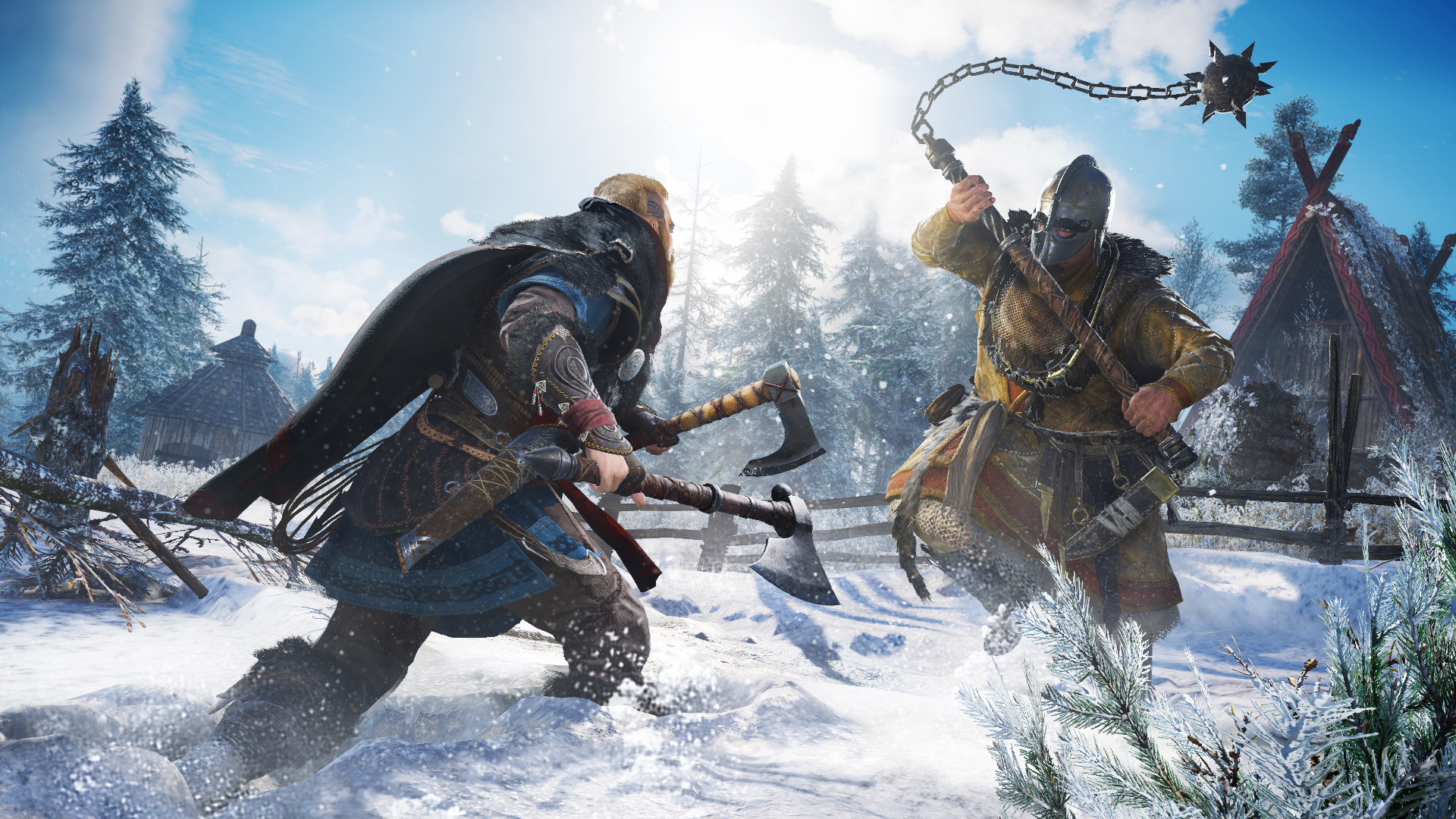 Flyting is a historical practice in which people exchange insults in the form of verse. So when you hear that Assassin’s Creed Valhalla has Viking rap battles, know that it’s at least a little more real than The First Civilization. News of the feature first appeared – briefly – in a official blurb about the game, and now we’ve finally got some real detail on how they’ll work in-game.

“[When] you’re facing off against somebody, or they challenge Eivor – they’ll insult Eivor,” creative director Ashraf Ismail explains. “Eivor will have to find a response. So you’ll have multiple choices in front of you, and you’ll have to find the right one that matches the insult, the one that has the right rhythm. We had a bit of fun with that. There’s a little bit more to it than that – you gain a little bit of something out of it. But we’ll get into those details later on.”

It sounds a whole lot like Monkey Island’s insult sword fighting, and any chance to remember some of the best adventure games marks a good day for me. 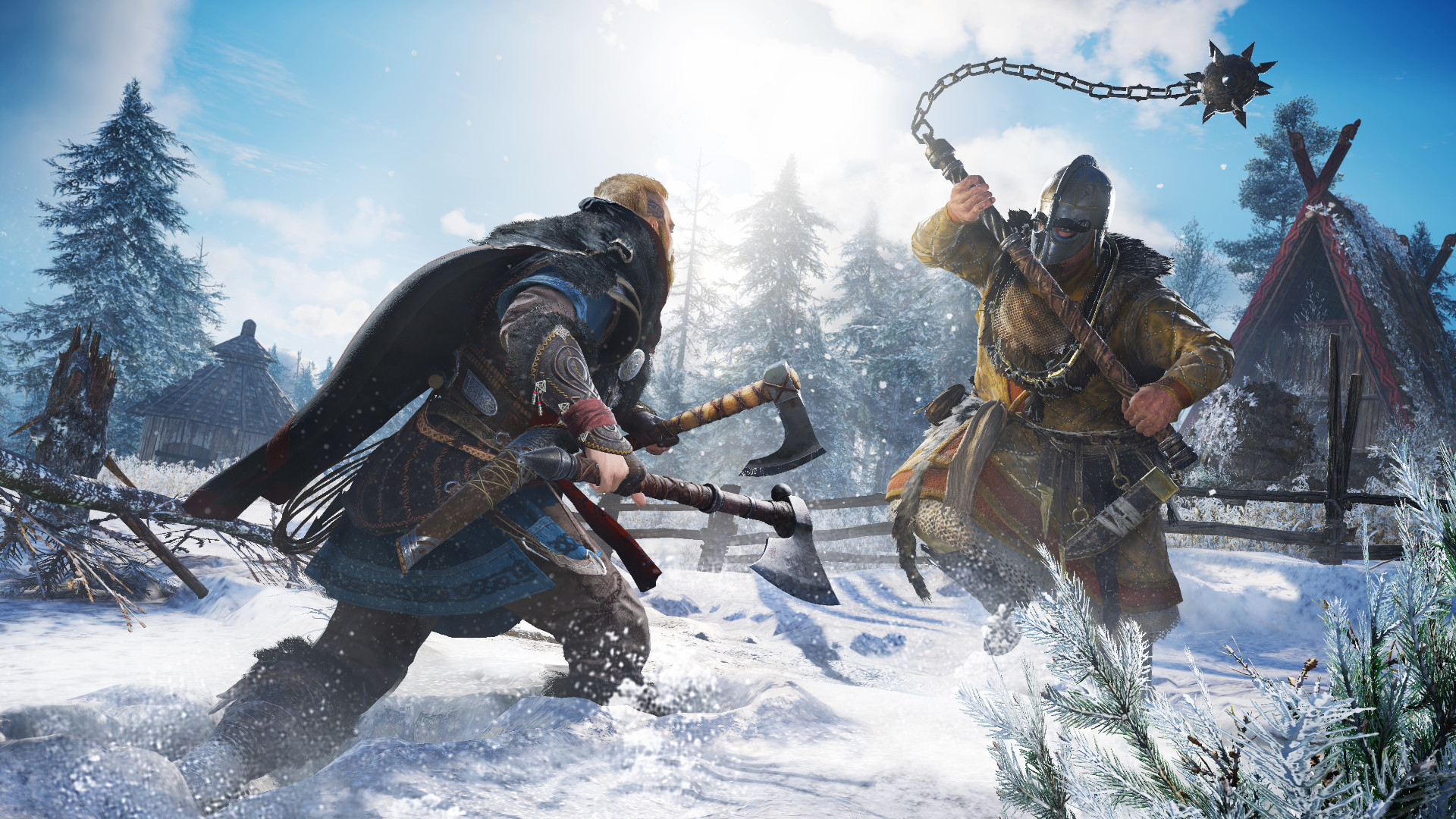