“Get out there and play!” – a pro Pokémon TCG Trainer’s story

Forget the ‘playground fad’ stereotypes – from the very beginning, back in 1996, the Pokémon TCG has been a carefully crafted tabletop game, with a flourishing competitive scene. As it’s evolved in the 25 years since, the international network of tournaments, leagues, and titles has grown with it, and so has the global online and offline community of fans – turning up to watch tournaments, tuning into livestreams, keeping up with the latest meta twists and turns, the best pro players, and top-performing decks.

Simply put, the Pokémon TCG, today, is a greater global phenomenon – and more of an exciting draw to aspiring competitive card gamers – than it has ever been. But with that greatness comes an element of daunting difficulty for new entrants into the competitive scene – especially those that hope to make it big as a professional player. How to begin? How do you learn the ropes of the game at your own pace, so you can start crafting decks, testing your skills, and take your first steps on the journey that’ll make you a winner, and a prominent member of the vibrant Pokémon community?

We spoke with Pokémon TCG tournament pro and big-time Pokémon influencer FrostedCaribou (Bou, to her friends) to find out how she made it – and get her advice for new Trainers just starting out on the road. 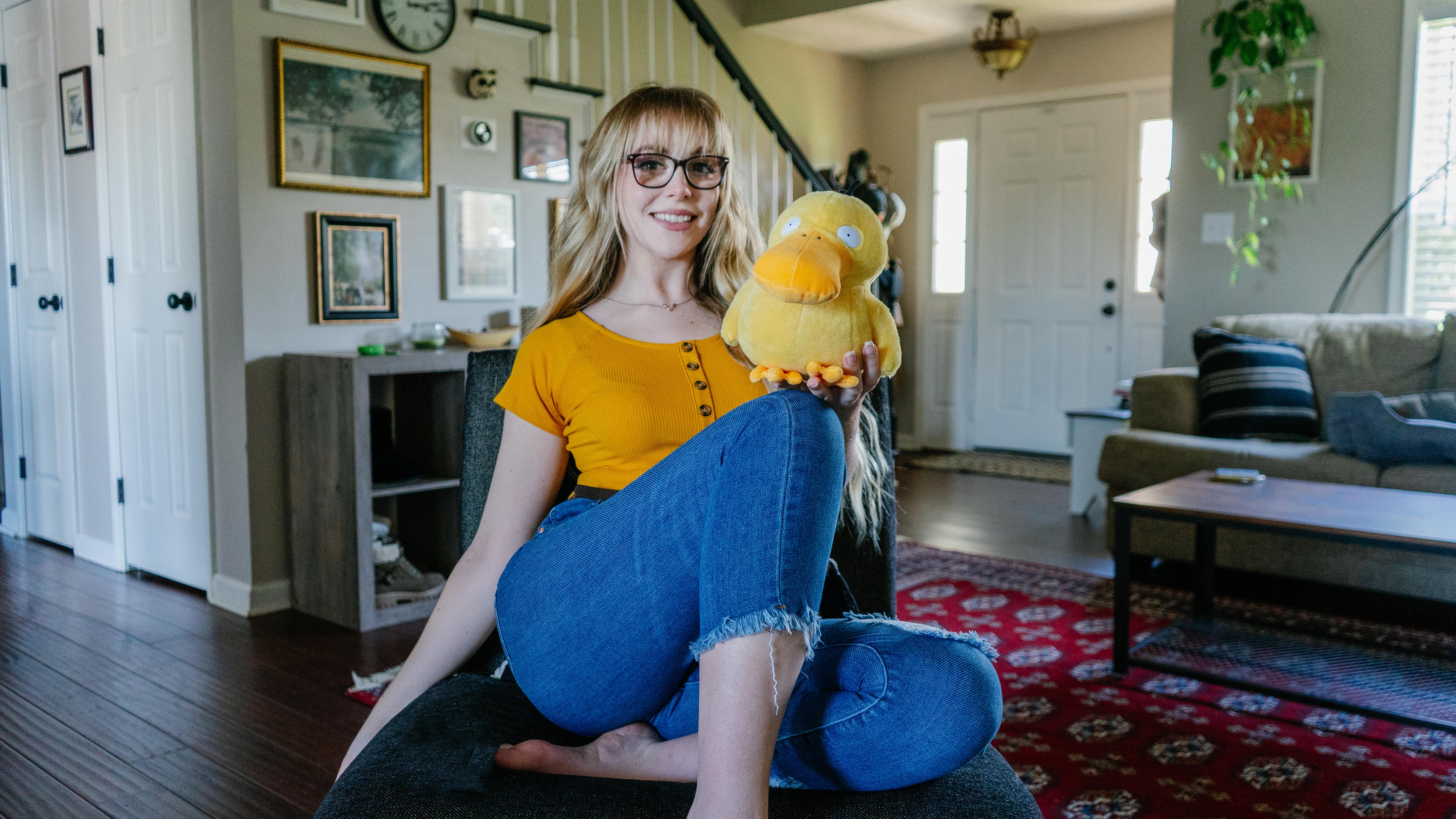