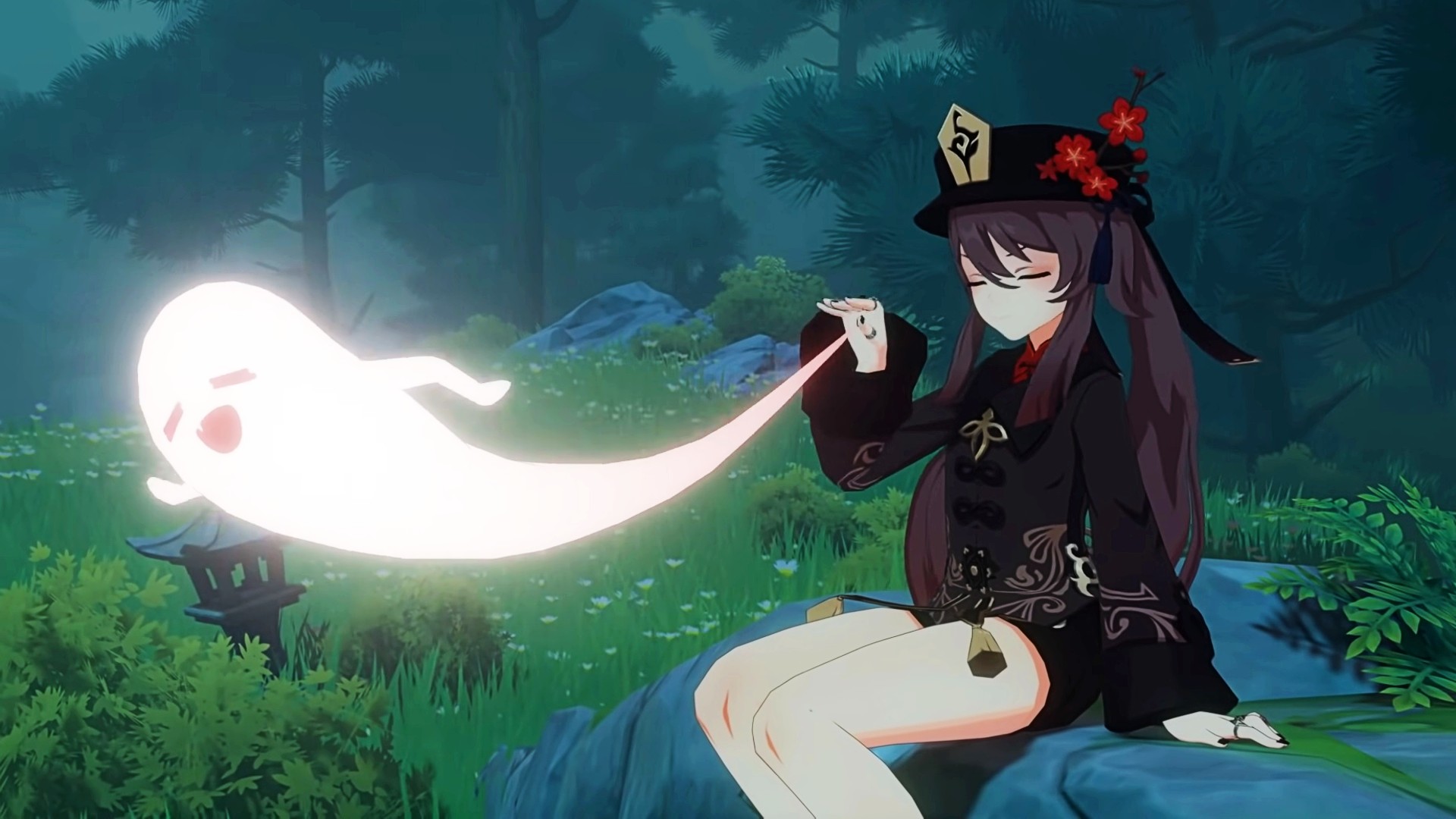 Mihoyo has spelled out when you can start wishing on Hu Tao’s upcoming banner. The Genshin Impact developer initially kicked things off with a teaser trailer over the weekend, and it looks like it did the trick as the video racked up one million views in around seven hours. Since then, Mihoyo has given fans more details about the upcoming Moment of Bloom event.

The Genshin Impact Hu Tao banner release time is 18:00 server time, which translates to 3pm PST / 6pm EST on North American servers, and 5pm GMT if you’re on European servers. It starts on March 2 and lasts until March 16, so you’ve got two weeks to get Hu Tao. The banner also includes four-star characters Xingqiu, Xiangling, and Chongyun.

You can also get some back story on the new character by completing the Papilio Charontis Chapter story quest that goes live at the same time as the banner. You’ll need to be at or above Adventure Rank 40 to do it, and you’ll need to have completed the Archon Quest Chapter I by then, too.