Shadow of the Tomb Raider has been unveiled to the world, giving us our first glimpse at what Lara’s next adventure brings in terms of new adventures, mechanics, and ideas. This new iteration of Crystal Dynamics’ set-piece formula doesn’t appear to reinvent the series in quite the same was as Rise of the Tomb Raider did with its hub world, but the new setting promises a collection of great enhancements that will bolster Lara’s darker, more predatory phase.

Take a deeper look at Lara’s first steps into Central America with our Shadow of the Tomb Raider hands-on. 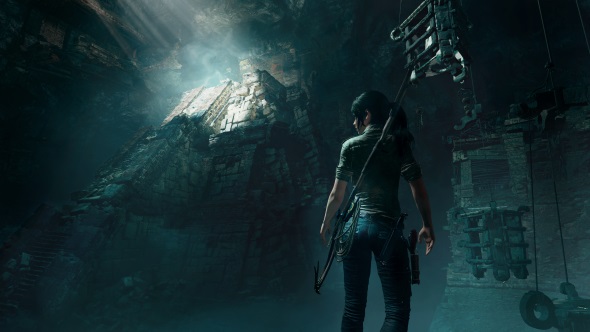