A whole bunch of digital sales data just came our way thanks to the folks at SuperData, so it’s time to break down where all the videogame money is getting spent. Spoilers: it’s China.

To no one’s great surprise, League of Legends was the top-grossing PC game in October, followed up by PlayerUnknown’s Battlegrounds at number two. The list is populated by plenty of titles massively popular in Asia, but it’s notable that Destiny 2 managed to clock in at number four amid all the free-to-play and more heavily microtransaction-supported games it stands alongside.

Check out the best free games on PC.

Here are the full top ten on PC: 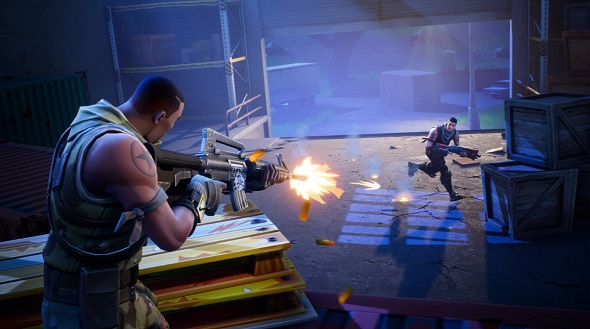