For Honor season five starts in February, leading up to the launch of dedicated servers

Home / For Honor season five starts in February, leading up to the launch of dedicated servers
?>

For Honor celebrates its first anniversary with the start of its fifth season. Age of Wolves begins on February 15, bringing with it big hero updates, new training features, customization options, quality of life fixes, and – a bit further down the line – the long-awaited implementation of dedicated servers.

These are the best multiplayer games on PC.

Dedicated servers will not be implemented at the start of season five, but will come during the season’s duration, with the exact timing to be announced “at a later date.” This follows an open beta for the new infrastructure which began in December. Ubisoft promise the implementation will “remove the resyncing, session migrations and NAT requirements that players currently have and deliver stable connectivity on all platforms.” 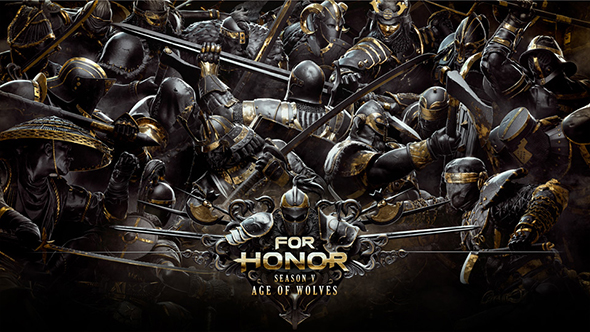