Continuing the string of Ubisoft’s live action trailers, with Assassin’s Creed and The Division previously getting their own, Far Cry 5 has its own live action trailer, which you can watch above. It tells the story of how Joseph Seed (aka The Father, the antagonist) and Jerome Jeffries, a pastor in Hope County, came to be opposed to one another.

We’ve given Far Cry 5’s co-op a shot, and it looks to be the key thing that will make Far Cry 5 stand out over its somewhat tired Far Cry clichés.

It appears that Jeffries is more than justified in not being Seed’s biggest fan, as the trailer shows how Seed went into Jeffries’ church, brought his congragation out and into Eden’s Gate, and, eventually, killed a young woman in a baptism. The implication is that the young woman is Jeffries’ daughter, and his congregation have watched on and followed Seed after he killed her. 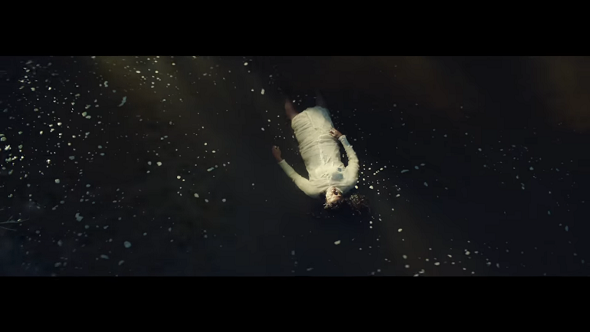