Hearings in the big Epic versus Apple lawsuit are underway, and while it’ll be some time before we see what this means for the future of app stores and the traditional 30% cut that Epic aims to take down, the trial is making numerous bits of previously confidential information available to the public. Including, for example, the exact price paid to make Borderlands 3 a timed Epic Games Store exclusive.

According to an internal Epic financial review from October 2019, Epic paid a total of $146 million USD to Borderlands 3 publisher 2K as part of the deal that saw the game launch exclusively on the Epic store. $115 million of that was for Borderlands 3 itself – an $80 million minimum guarantee on sales, a $15 million marketing commitment, and $20 million of “non-recoupable fees”.

The remaining $31 million went to secure two free 2K games for the store’s giveaway: Borderlands: The Handsome Collection ($11 million) and Civilization VI ($20 million). It’s worth noting that this is far more than the price Epic had paid for its free PC games up to that point – the company paid WB $1.5 million to give the Batman: Arkham series away for free, and some deals saw Epic pay as little as $45k for smaller indie titles like Rime. 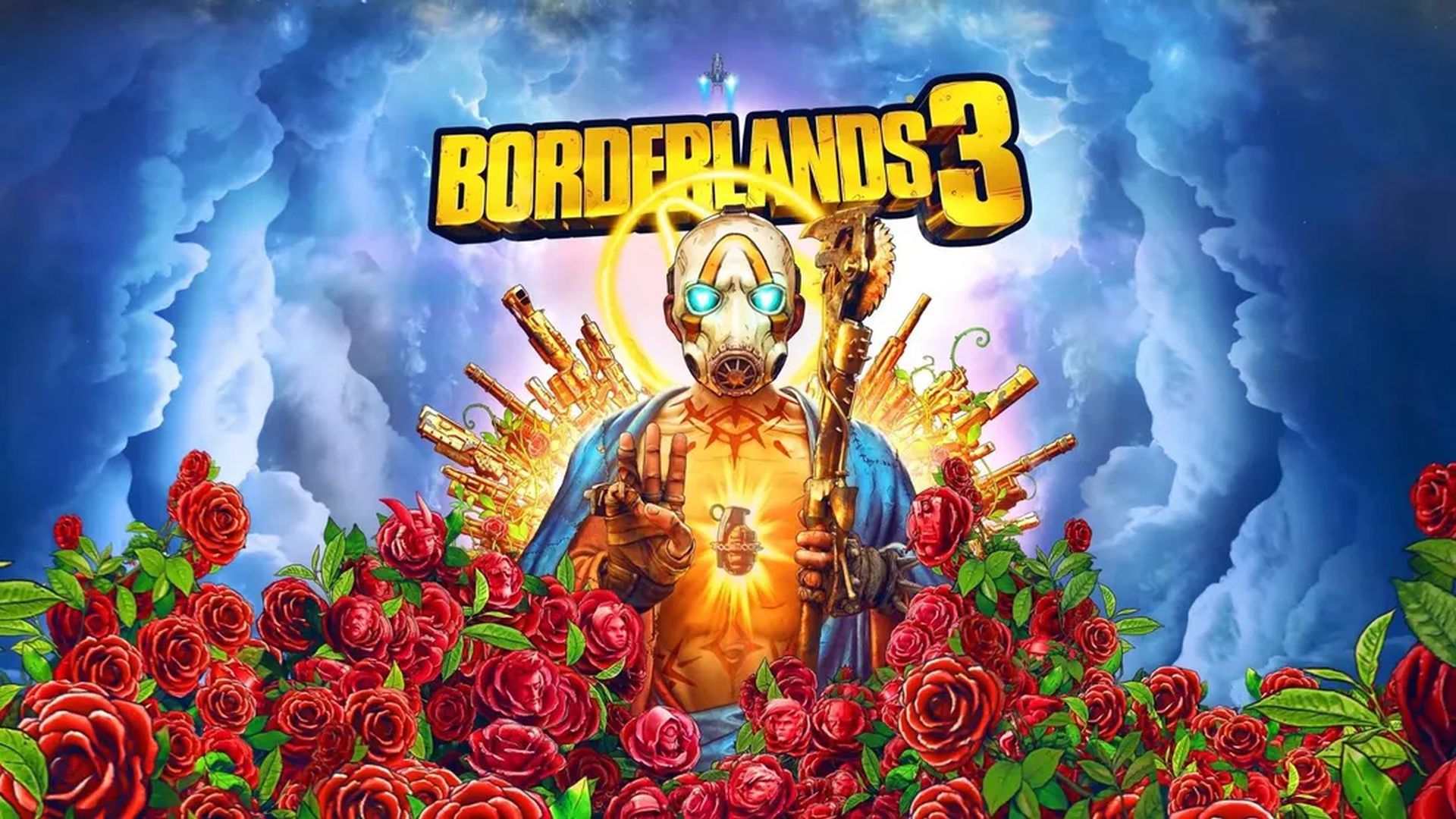