Digital spending on videogames grew 17% in December, reaching a total of $10 billion

Home / Digital spending on videogames grew 17% in December, reaching a total of $10 billion
?>

That figure is 19% higher than the same period in 2016. PlayerUnknown’s Battlegrounds (and various mobile clones), Call of Duty: WWII, Grand Theft Auto V, and Fortnite Battle Royale – which earned $89 million during December – were all mentioned as having found significant success during the past year. 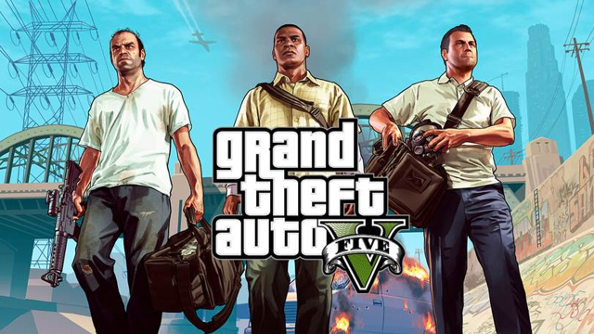