CS:GO’s problem is “the amount of f***ing games,” according to eSports CEO

Home / CS:GO’s problem is “the amount of f***ing games,” according to eSports CEO
?> 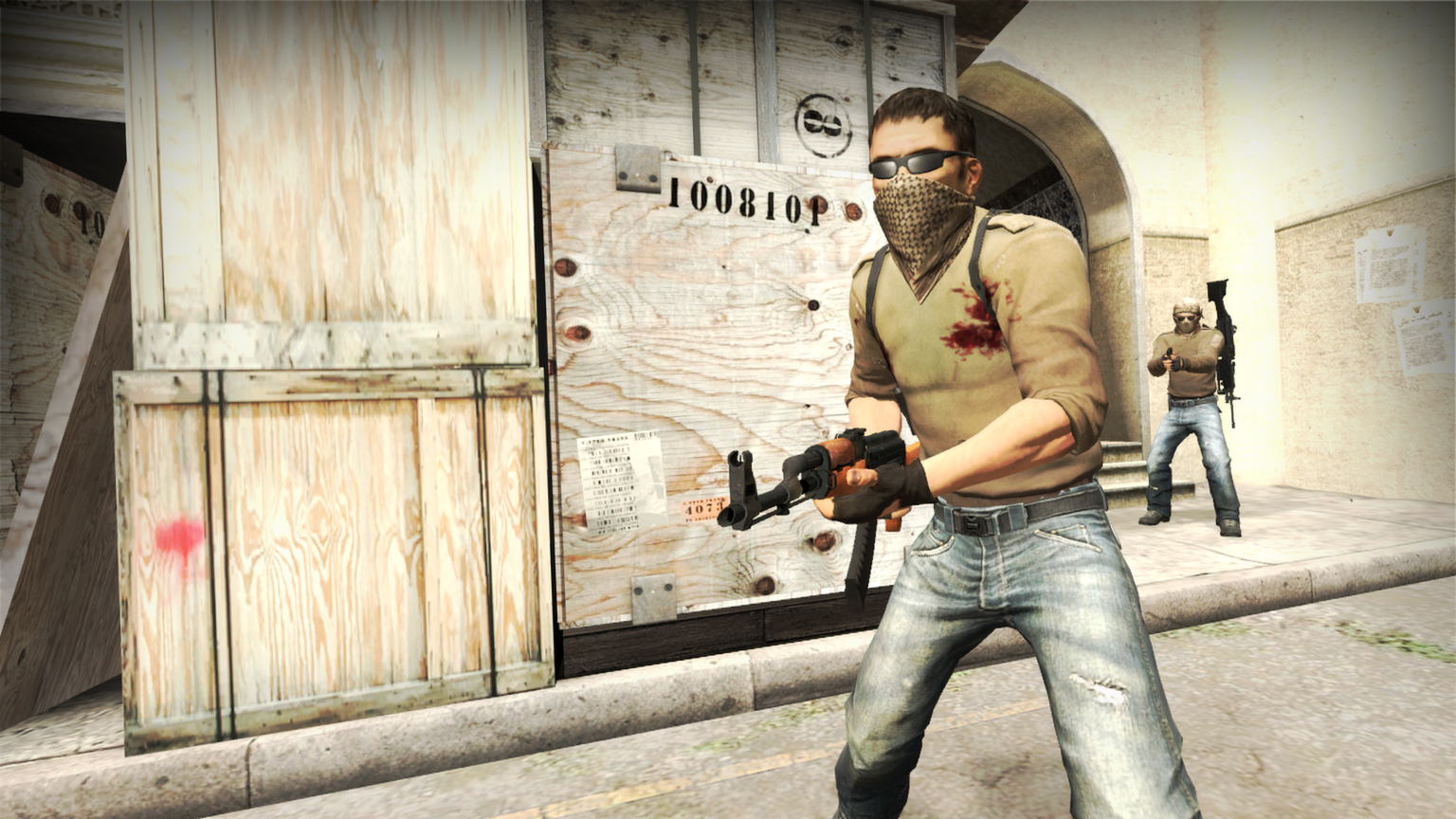 Despite being over seven years old at this point – even ignoring past versions of the game, which were equally as beloved – Counter-Strike: Global Offensive remains one of the world’s most popular online games, especially in the world of eSports.

However, the joint head of one of America’s biggest eSports organizations has hit out at the professional world of Counter-Strike gaming a little, saying that it has some big problems – but offers a way for Valve to fix them.

Hector “H3CZ” Rodriguez is the co-CEO of NRG eSports – who joined the organization earlier this month, after leaving his role as CEO of similar eSports club OpTic Gaming. On the most recent episode of The Eavesdrop Podcast (via Dexerto), the topic turned to the state of competitive Counter-Strike: Global Offensive right now – and Rodriguez was quick to offer his opinion. “The problem with Counter-Strike right now is the amount of f*cking games,” he said. “It’s difficult and tough for the players. Weekend after weekend after weekend… What kind of lifestyle is that for a player?”