Crytek CEO and president Cevat Yerli has stepped down

Home / Crytek CEO and president Cevat Yerli has stepped down
?>

Crytek announced today that Cevat Yerli, co-founder, CEO, and president of Crytek would be stepping down from the role at the company, with his brothers Avni and Faruk Yerli stepping up as joint CEOs. Cevat Yerli will remain at Crytek as strategic shareholder after stepping down.

Crytek’s most recent release was Hunt: Showdown, which is out in Early Access – here’s what we thought, and what we think it needs to get better.

As reported by Eurogamer and announced via the official site, this change appears to be effective immediately, although there aren’t any immediate announcements regarding a change of direction, as it mentions that existing projects will continue to move ahead as normal. 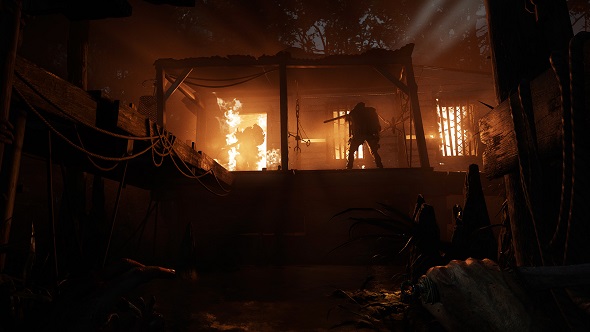