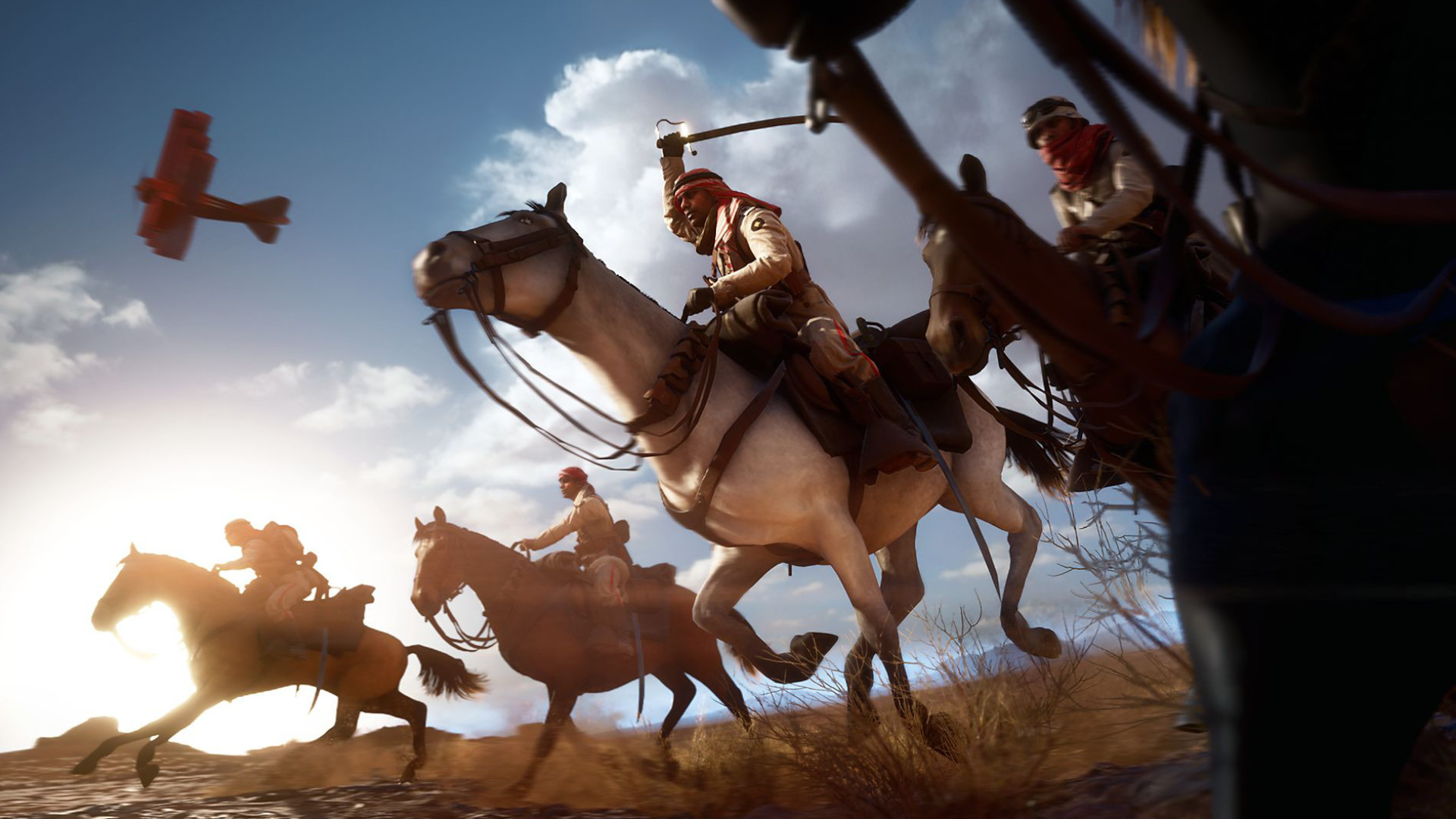 Battlefield 1 launched back in 2016, but it only hit Steam in 2020 as part of EA’s big push to return its games to Valve’s platform. The WW1-themed take on FPS games reached an all-time record player count on Steam just a few days ago thanks to a free weekend promotion. That promo is over, but the vast majority of those players are sticking with the game.

Battlefield 1 reached a peak concurrent Steam player count of 43,322 during the free weekend, as SteamDB shows. Daily peaks were well under 10k just before the promotion, and the game’s previous all-time Steam peak was 15,954, set back in July during the Steam Summer Sale. (Battlefield 1 is also currently free-to-keep thanks to Prime Gaming, but that promotion provides an Origin unlock, and has no effect on the Steam player counts.)

The game is still hanging onto its players now that the free weekend has ended, with a peak of 38,192 within the past 24 hours. Following the free weekend, Battlefield 1 is enjoying an enticing 88% discount, which brings the price down to $4.79 / £4.19 / €4.79, and that seems to be the encouragement everyone needed to keep playing past the free weekend. 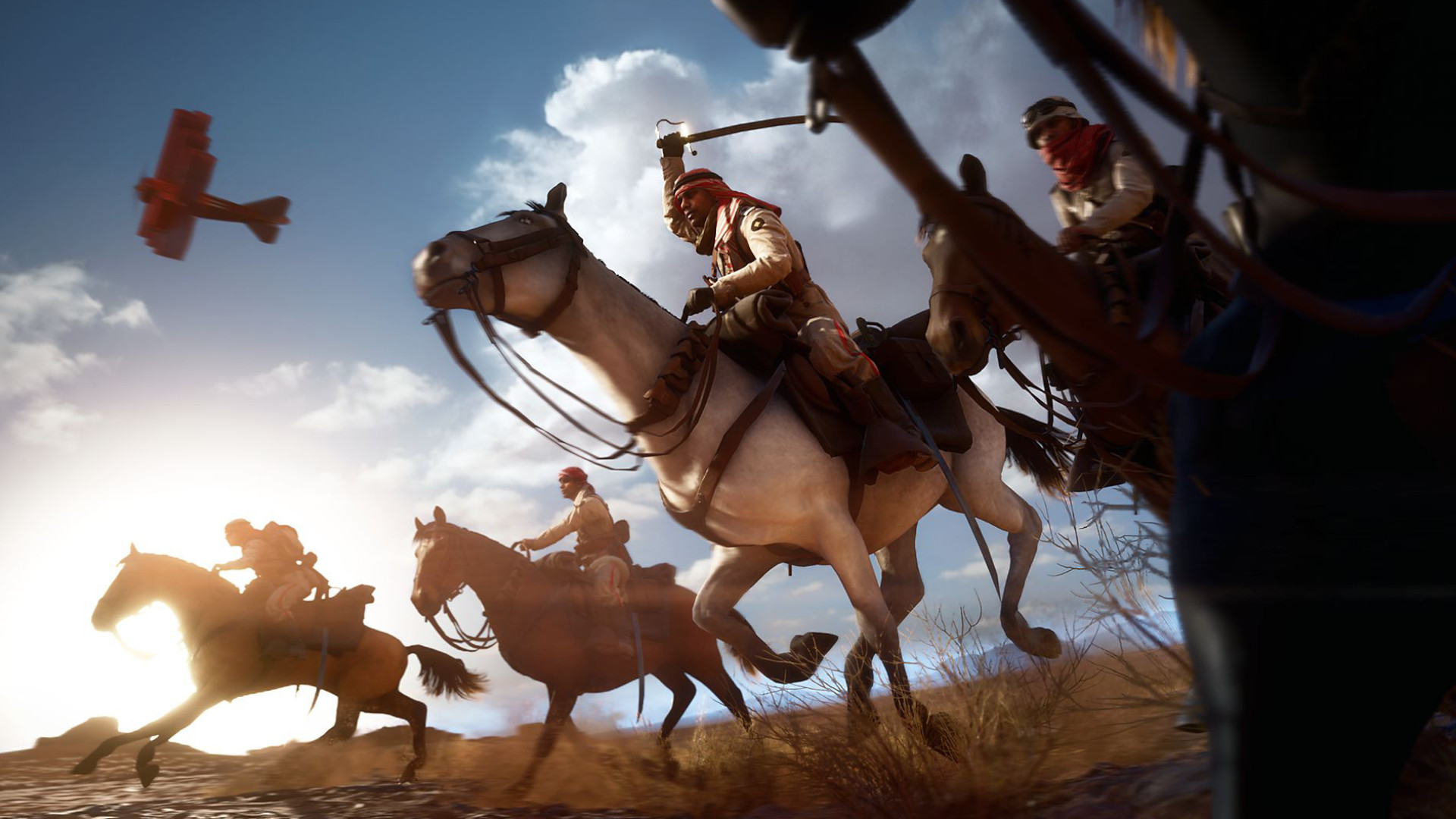