Atari has lost the architect for its Atari VCS console. Rob Wyatt, the system architect for the original Xbox, was initially signed on to design the throwback console powered by AMD. However, Wyatt has now stated that the entire Tin Giant consultancy team has left the project… and is still waiting on six months of pay owed to the design company.

It’s not been looking good for backers of the Atari VCS console, who have so far been patiently waiting well over a year since supporting the console’s Indiegogo campaign. Since it was successfully funded on June 30, 2018 with over $3,000,000 of backers’ cash, the project has experience a few hiccups. Most recently, Atari was stripped of mod status in the “biggest and best” Atari VCS subreddit for deleting criticism.

“As of Friday, October 4th, I have officially resigned as the architect of the Atari VCS,” Wyatt told The Register. “Atari haven’t paid invoices going back over six months. As a small company, we have been lucky to survive this long. 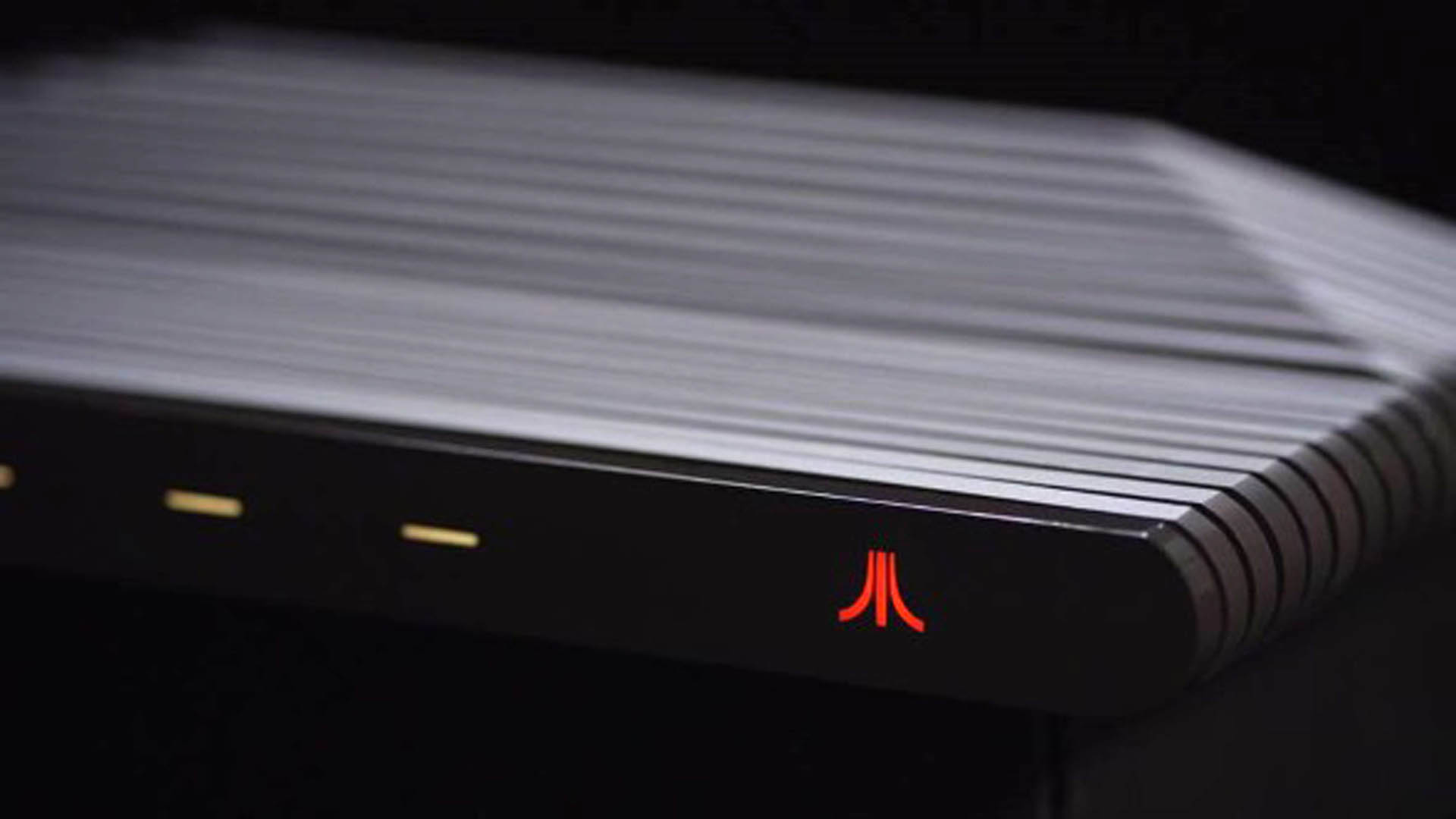