An Assassin’s Creed Valhalla manga is on the way, from the creator of Vinland Saga

Home / An Assassin’s Creed Valhalla manga is on the way, from the creator of Vinland Saga
?> 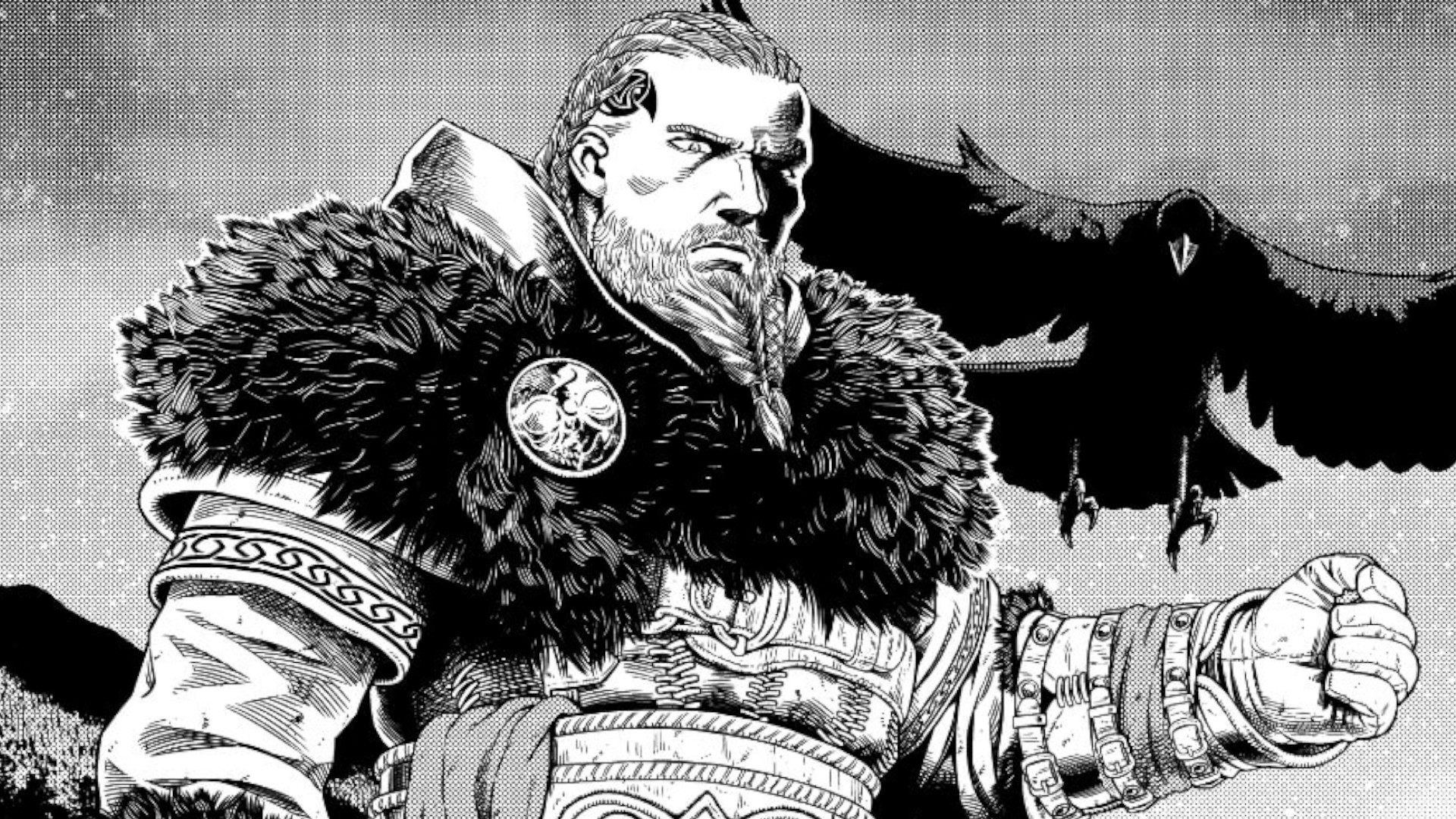 The special one-shot is already live on Ubisoft’s Japanese website, and Ubisoft says in a press release (translated by cath on Twitter) that the collaboration will be released in English, as well. (Of course, if you’re a manga fan, you can probably guess that the special has already been unofficially translated by an enterprising fan group.)

The one-shot is a true crossover between Assassin’s Creed Valhalla and Vinland Saga, and it features Askeladd and young Thorfinn crossing paths with Eivor. There’s not much to it – it’s pretty much a six-page chase scene – but seeing Eivor rendered in Yukimura’s striking style is very neat. 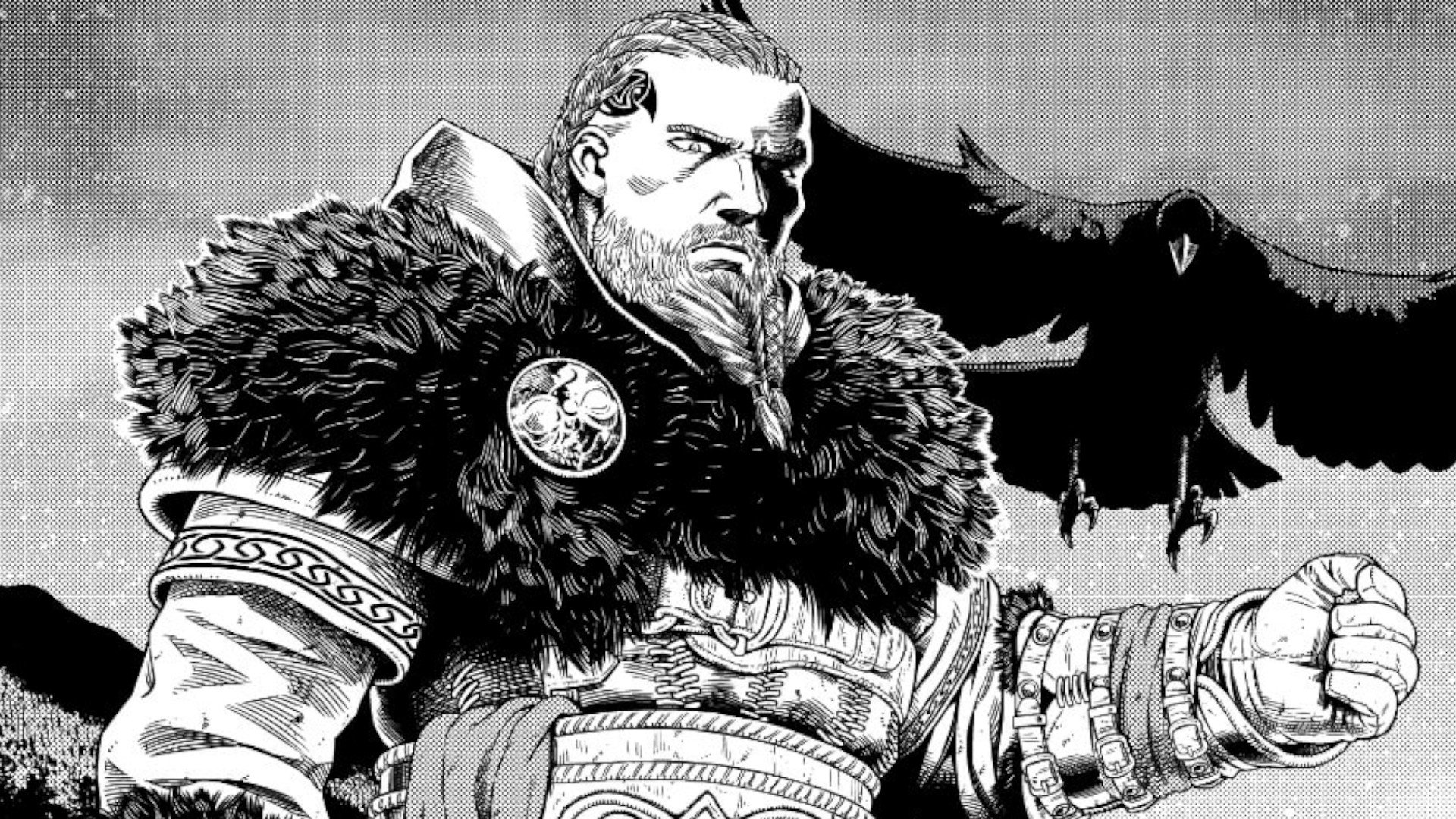