AMD leak further Ryzen 2 CPUs, APUs, and Threadripper chips – on the way for 2018

AMD are looking to maintain momentum with further processors emerging on the web only shortly after the launch of AMD’s Ryzen 2 chips. The latest leak from the AMD product portfolio, spotted by VideoCardz (and a now defunct page), confirms further Raven Ridge APUs, Ryzen 2 budget chips, and the next-generation of Threadripper 2 multi-core behemoths.

In need of more processing power? Here are the best CPUs for gaming in 2018.

The Ryzen 3 2100, 2300X, and Ryzen 5 2500X have been confirmed by AMD’s product portfolio. The two budget Ryzen 3 chips will join the already available Ryzen 3 2200G APU, and will almost certainly bring four cores and four threads to the table alongside the 12nm second-generation Ryzen improvements. 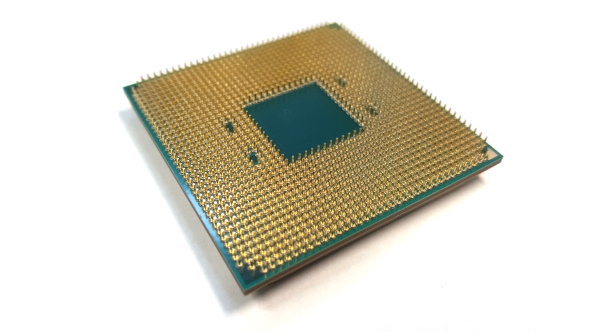