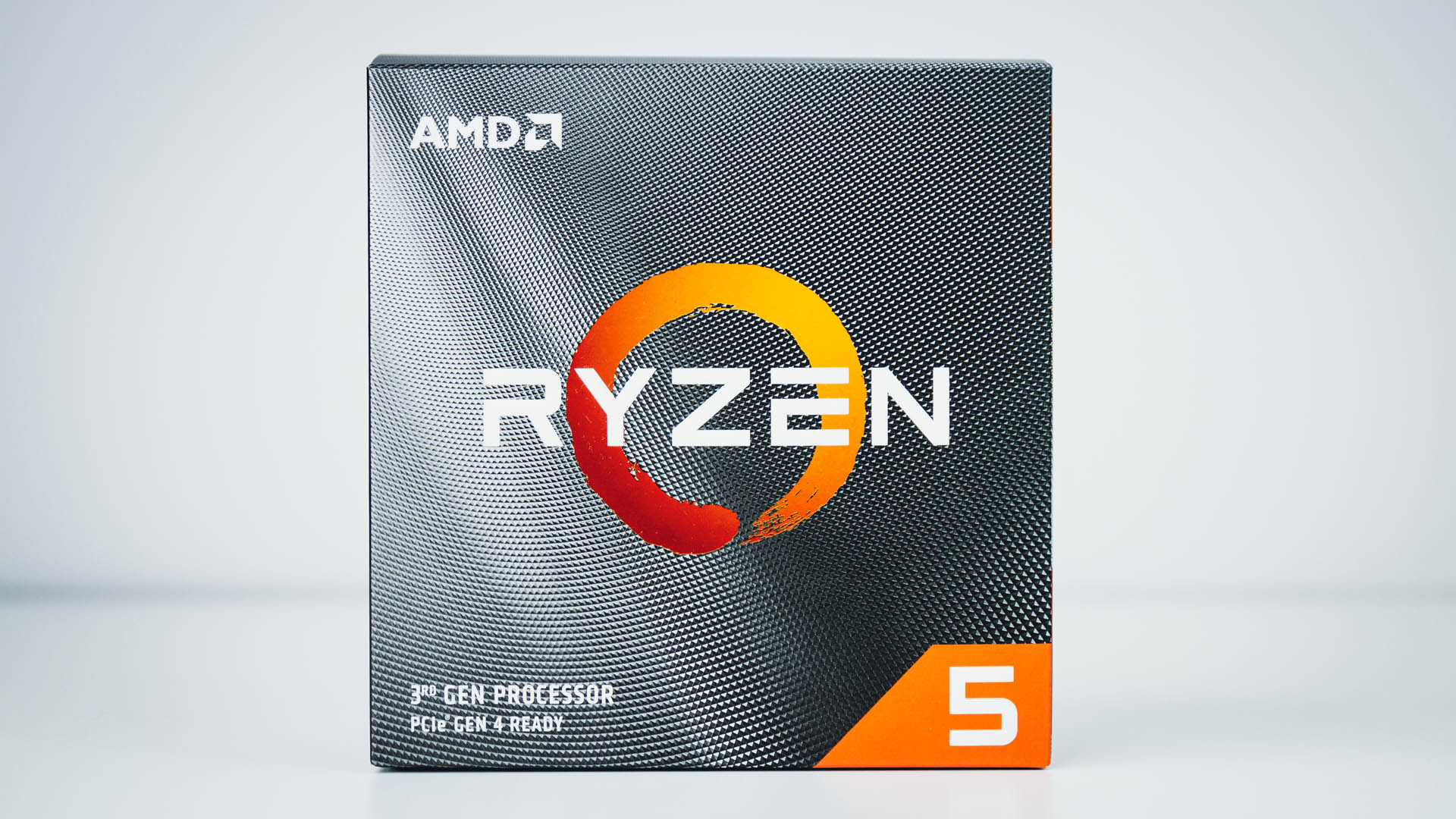 AMD has launched two Ryzen 3000 CPUs: the Ryzen 9 3900 and the Ryzen 5 3500X. Following in the footsteps of the desktop family launched on July 7, 2019, these processors pack the latest 7nm Zen 2 architecture in all its glory. But there is a catch, these chips will only be available to OEMs and system integrators as AMD scales up its commercial efforts.

That likely helps OEMs meet thermal, power, and price solutions, and offers AMD a place to shift its lowest performing 7nm chiplets. The Ryzen 9 3900 features a 65W TDP, slightly less than its full-fat counterpart. Both the Ryzen 9 3900 and Ryzen 5 3500X are unlocked, however, meaning there should be some overhead for overclocking if your system is sturdy enough.