Home / Age of Empires 4 devs “leveraging a tonne of things” to bring new players in
?>

It looks like the devs behind Age of Empires 4 are putting a lot of thought into how to bring new players on board. According to the upcoming game’s creative director, they are “leveraging a tonne of things,” including analytics-based tutorials and Art of War-style missions to help new players get stuck in when it launches.

In an interview at X019, we asked Adam Isgreen if AoE4 would be a good jumping in point for new players, and how it would be accessible to them. “There’s a lot of things we’re doing,” Isgreen tells us, saying he unfortunately can’t reveal too much yet as “a lot of it pivots on the things we’re doing around campaigns. I will say that we’re doing something completely different that’s never been done in an Age game before, or – I can’t think of another game where you can do what we’re doing for campaigns in Age.”

But, he says, they’re also “leveraging a tonne of things […] like compute power that we have available to us now to do analytic-based tutorialising, and all kinds of things where we can see how players are playing and be like, ‘Hey! Did you know you can do this? Or hey, this cool thing that you’re not doing?’ 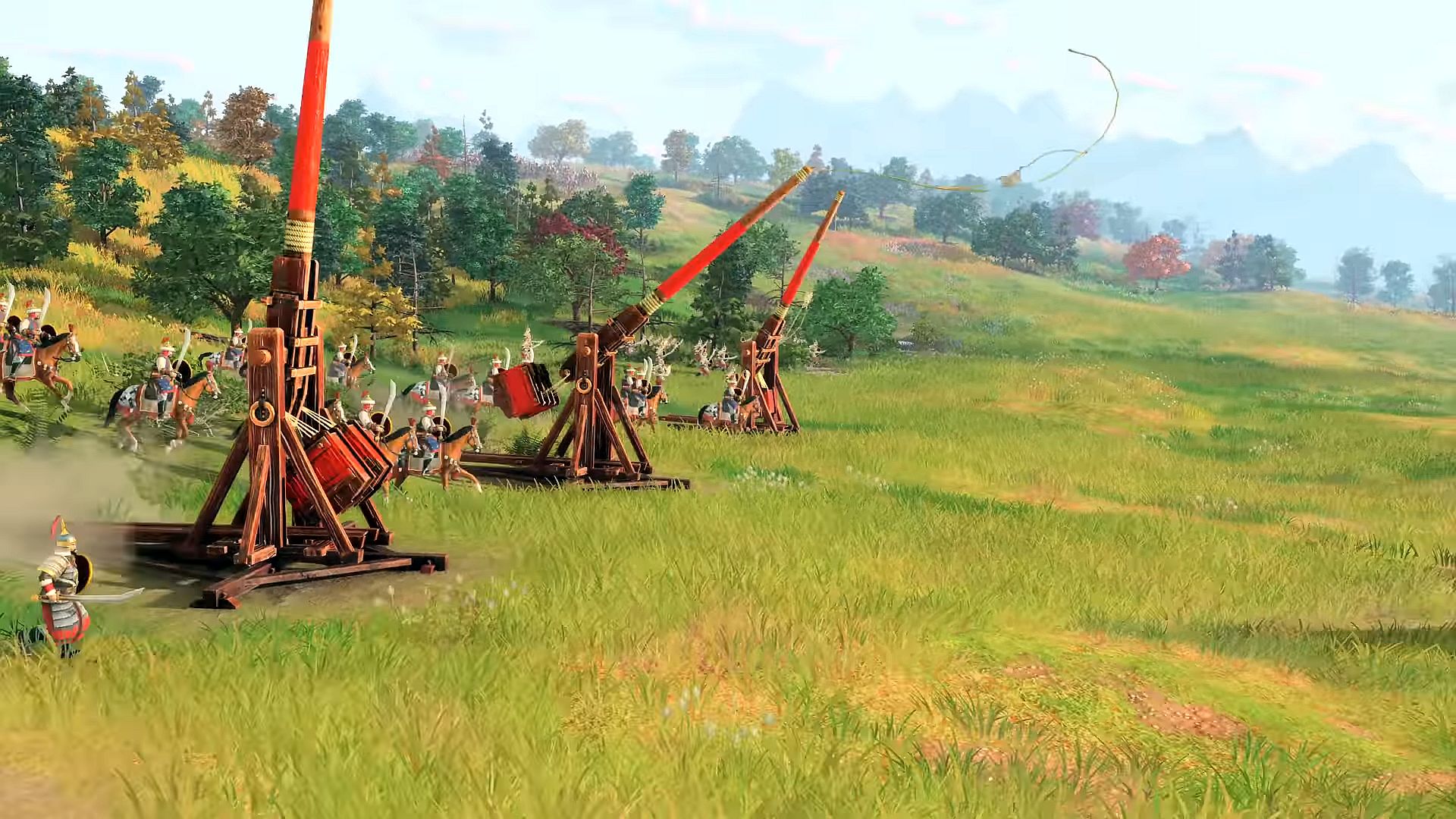