Action MOBA Gigantic will shut down in July

Home / Action MOBA Gigantic will shut down in July
?>

The January update for action MOBA Gigantic will be the game’s last, as the developers announced today that the game will be shutting down. Servers will close on July 31, and the game’s heroes will be free in the meantime.

These are the best MOBAs on PC.

“Discontinuing Gigantic was not an easy decision,” the official announcement says. “The game is a unique and exciting experience that captured many hearts and minds. Unfortunately, it did not resonate with as many players as we’d hoped.” The studio adds that “Despite our best efforts, we were unable to find an impactful solution that would help Gigantic break through in a crowded market.” 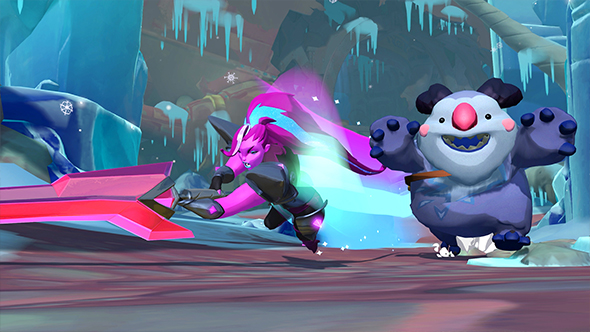