A Minecraft player is building the entire Zelda: Breath of the Wild map

Home / A Minecraft player is building the entire Zelda: Breath of the Wild map
?> 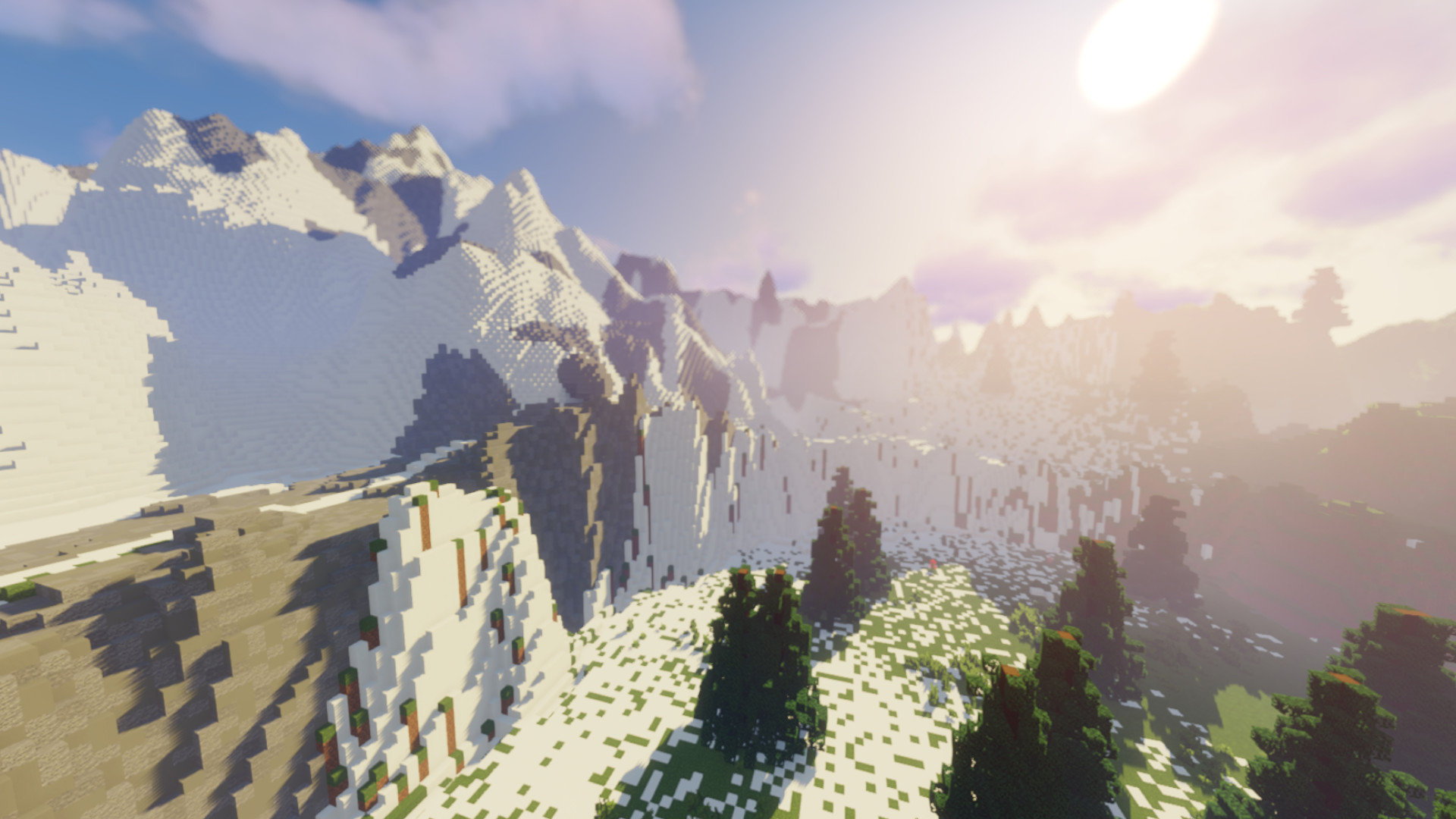 Minecraft and The Legend of Zelda: Breath of the Wild are two great tastes, but do they taste great together? One Minecraft player is making an argument for ‘yes’ with a massive project to rebuild the entire map from Nintendo’s modern classic as a playable Minecraft survival map. It’s still in progress, but the results are already impressive.

Creator Dinaeh has been posting progress shots on Reddit, and the overall topography of the map is looking very close to the original. The project is being built with the WorldPainter tool at 1:2 scale, and Dineah intends to work with other creators to build shrines and ruins to populate the map. And yes, a playable version is intended to be released – eventually.

Dineah has posted some detailed shots of both the Gerudo Highlands and Hebra Mountains, and the latter in particular is instantly recognisable. That little grassy clearing ahead of the monstrous, snowy climb toward the encounter with Naydra created a big impression in Breath of the Wild, and it looks just as cool here, as you can see in the image above. 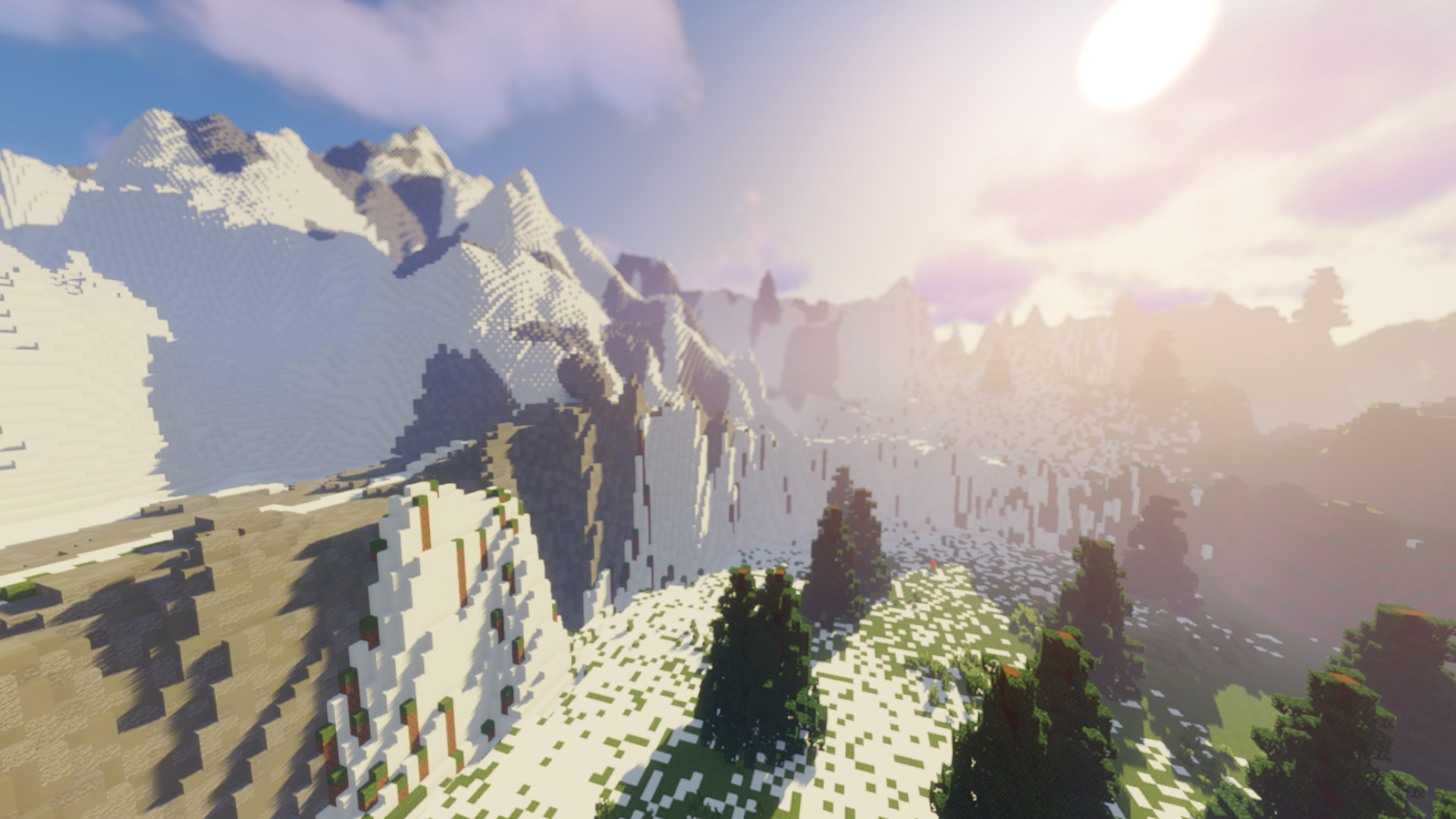